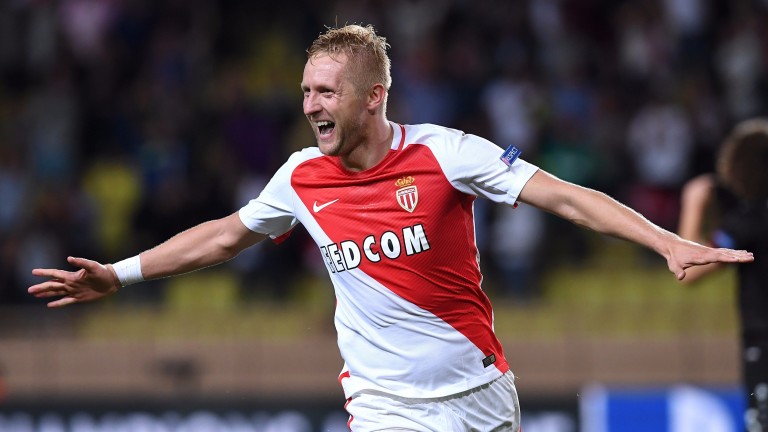 Sochaux have eliminated Ligue 1 opposition in the shape of Marseille and Dijon in the French League Cup but their run is likely to come to an end against Monaco. The principality club have lost just one domestic match since October and should outgun the lower-ranked hosts in comfortable fashion.