La Liga side are in a rut since restart 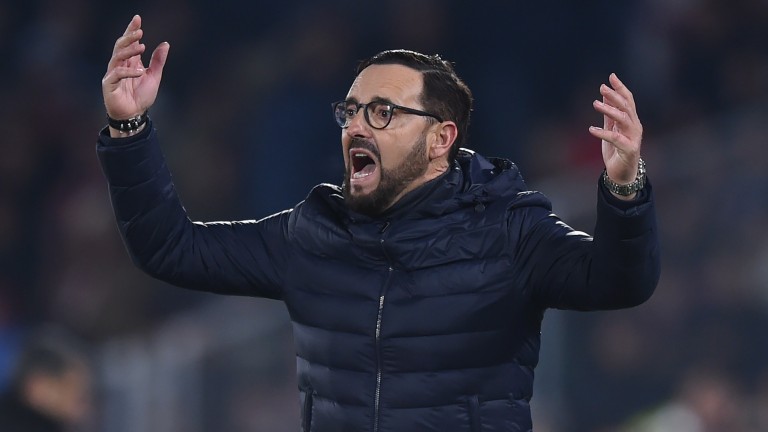 The first leg of Getafe’s last-16 tie with Inter could not be held so the two sides will face off in a one-legged encounter in Gelsenkirchen, Germany on Wednesday.

How have Getafe fared in Europe so far?

Getafe exceeded all expectations last term to secure a fifth-placed finish in La Liga and qualify for the Europa League but they did not give the impression of underdogs in the group stage.

Built around a tight defence, they won home and away against Trabzonspor and Krasnodar, finishing above the pair but below Swiss giants Basel, who beat the Spaniards twice.

An intimidating round-of-32 tie against last season’s Champions League semi-finalists Ajax awaited the La Liga outfit but a 2-0 home win in the first leg helped them prevail 3-2 on aggregate and set up a last-16 tie with Italian giants Inter.

Playing in the Europa League was always going to impact on Getafe’s performances in La Liga but they were in contention for a European berth until the final day of the season.

When the season was suspended due to the coronavirus pandemic, Getafe were still on the cusp of a top-four spot but they managed only one win in their 11 matches after the league’s resumption.

That run of form does not bode well for the remainder of their Europa League voyage, which resumes with a testing tie against Inter, but they do possess a fierce rearguard, featuring solid centre-half Djene Dakonam and one of the best right-backs in La Liga in Damian Suarez.

With veteran strikers Jaime Mata and Angel at the forefront of their steady 4-4-2 set-up, they will look to win physical battles and could be a banana skin for the more fancied sides remaining in the Europa League.