Get with Carter to see off Williams in opener 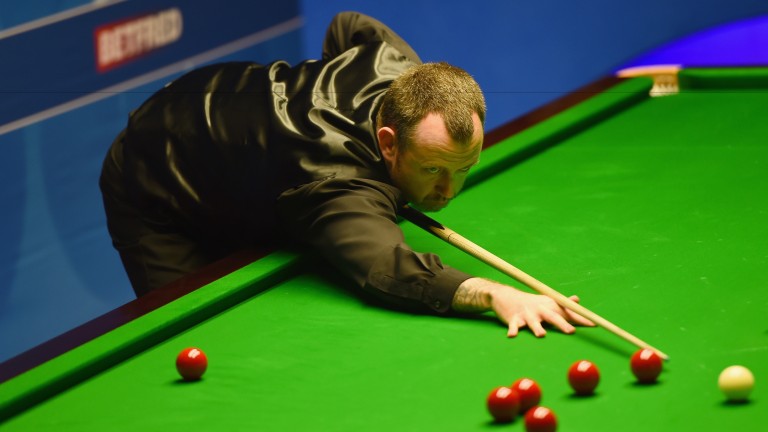 Group Two winner Anthony McGill hit the nail on the head when he said the Championship League was like being paid to practise and many of those competing at the Ricoh Arena for Group Three will be looking to get in shape for the Masters later this month.

Five of the seven players in Group Three - Joe Perry, Neil Robertson, Barry Hawkins, Mark Williams and Ali Carter - will do battle at the Masters with the section completed by Ryan Day and Mark Davis.

Williams also played in Group Two but failed to make the semi-finals after losing each of his last four matches and could carry that form into his Ricoh return.

The Welshman used his Twitter account to say he was "being battered in Coventry" and the day was not improved after his car broke down on the way home.

Williams is first up against Carter and, while the Essex man is probably sad to see the Championship League move base away from his home county in 2017, the Captain is worth a punt as underdog.

These best-of-five matches are not great betting heats and the later games are hard to call until the players have shown their commitment to the cause in the early matches.

Hawkins is a slight favourite to overcome Perry in the other 11am start, while bookmakers are struggling to separate Day and Davis in their lunchtime encounter at 12.30pm. At the same time Robbo takes on good friend Perry and the Aussie is a bit short at 8-15.