Gers should have enough in hand 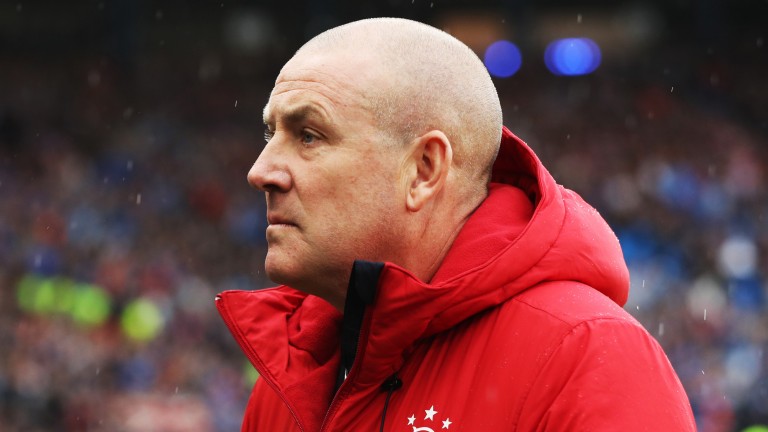 Rangers face a test at New Douglas Park, but they should have enough in their locker to get the job done.

The improving Ibrox side seem to have at last got to grips with the Ladbrokes Premiership, but they are still miles behind Celtic.
Hamilton love a battle though and are likely to set about Mark Warburton’s men with relish.

Expect the excellent Ali Crawford to prove a handful for the Rangers defence. It certainly wouldn’t be a shock if they netted.
Warburton hates plastic pitches, but with Joe Garner in attack and a resurgent Barrie McKay back to his best, the Ibrox side should just about get the job done.

Key stat
Accies have drawn eight of their last 11 games