Reus, Rudiger, Rudy and Hector come into the side 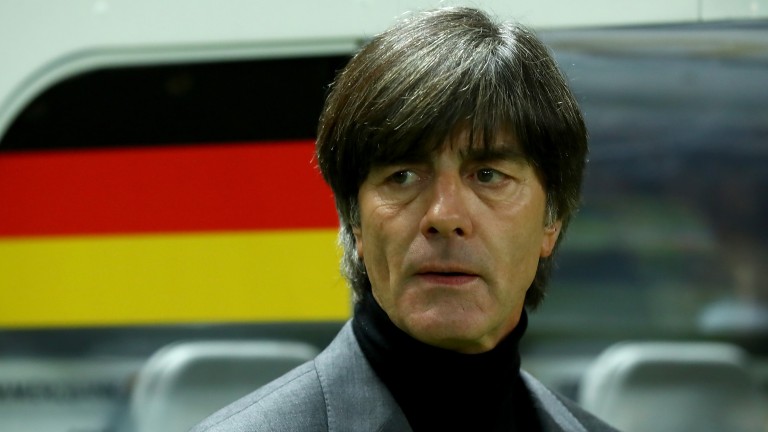 Analysis
World Cup holders Germany disappointed in the opening match of their defence with a 1-0 defeat to Mexico and Joachim Low has reacted to their stuttering start by making four changes.

Low will expect to see a positive response from his players but it could be easier said than done against Sweden outfit whose success is built around a stubborn defence.

Didi Hamann: "I would be very surprised if Germany get to the semi-finals"

Sweden have made one change with Victor Lindelof replacing Pontus Jansson at the heart of their defence.

The Swedes recorded clean sheets in seven of their 12 World Cup qualifiers, which included keeping out five-time winners Italy in both legs of their playoff, and were resilient when beating South Korea 1-0 in their curtain-raiser.

However, they missed too many golden opportunities despite the win, highlighting their lack of attacking quality, and they make limited appeal despite the German's obvious troubles.

This could be a tense affair and backing one or both teams not to score looks the safest approach.