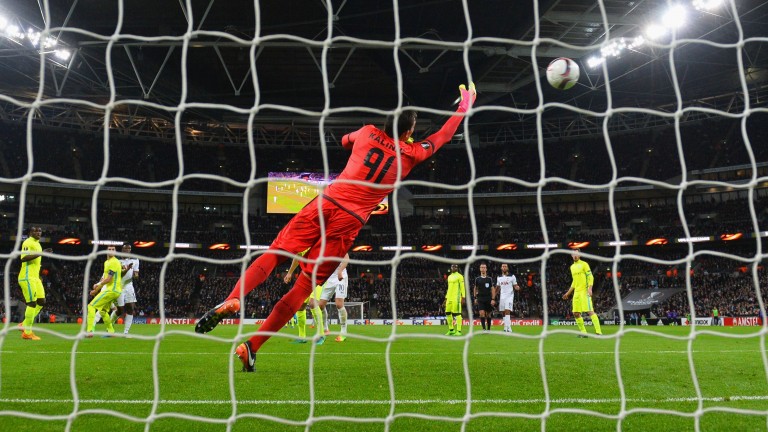 Both Genk and Gent have had a challenging time of it in the Belgian championship playoffs, with six defeats between them, but the hosts can capitalise on their visitors' abysmal form to secure victory at the Cristal Arena.

Genk have failed to beat Gent in three meetings this season but should be buoyed by their recent performances at home, where they have defeated highflying Anderlecht and Standard Liege in the playoffs and earned a point against Club Brugge.

Gent, meanwhile, are winless in five, having lost home and away to Charleroi either side of a 3-1 defeat to Standard Liege in their last three encounters, and they may struggle even to get on the scoresheet on their visit to Limburg.

Tight defence has been pivotal to both teams’ pushes for a spot in the Europa League playoff final, with goalkeepers Lovre Kalinic of Gent and Danny Vukovic of Genk having mustered 23 clean sheets between them, so any Genk victory would probably be a slender one.

The two sides have netted just 11 goals combined in the playoffs,  inferior to the tallies of Standard Liege (16) and Club Brugge (13), and the knowledge that they are opposing an attack as blunt as their own, coupled with home advantage, should tip this tie in Genk’s favour.