Gaviria can make amends for 2016 near-miss 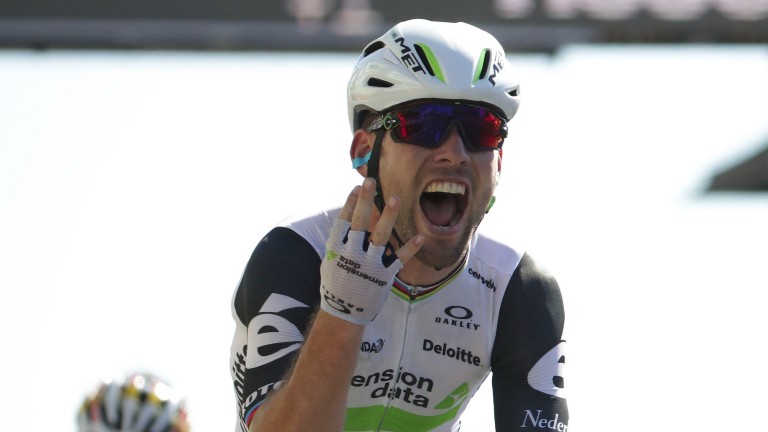 Live on Eurosport 2 from 1.15pm Saturday

Outside of the Grand Tours, cycling’s five monuments are considered the most prestigious races on cycling’s calendar.

It takes a perfect blend of speed, bike handling and climbing to triumph in what are the oldest and hardest one-day races but if there is one monument where the genuine speedsters flourish it is Milan-San Remo.

Sprinters have been on top in the latest incarnations of the 291km jaunt across north-western Italy and it looks wise to expect the quick men to come to the fore again this year.

The form shown by world champion Peter Sagan and Fernando Gaviria at last week’s Tirreno-Adriatico marks them out as worthy favourites. Sagan scored two stage wins and Gaviria one in the week-long stage race and they are the only riders in the market at single-figure prices.

Preference is for Gaviria, who was about to sprint for victory on the Via Roma last season until a touch of wheels saw him crash out of contention.

The Colombian ended 2016 with one-day victories at the Primus Classic and Paris-Tours and has carried his form over to this season with four stage victories in three races.

At a bigger price, 2009 winner Mark Cavendish could go well. Cav took the points classification at last month’s Abu Dhabi Tour and is fair each-way value at 18-1 with Coral, who, alongside Sky Bet, offer four places.