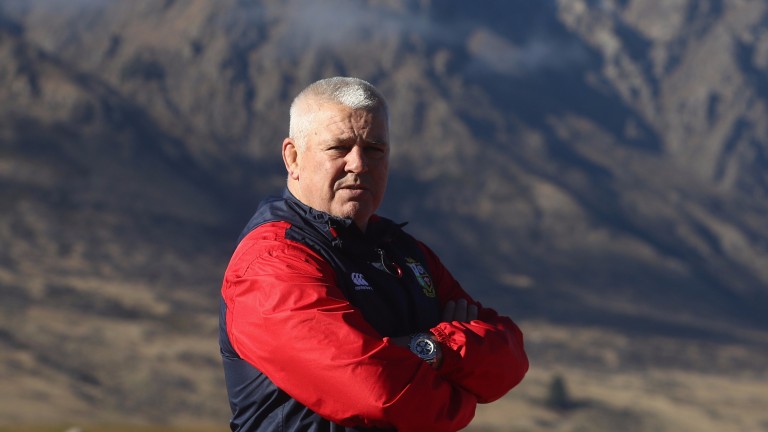 Skipper Sam Warburton will lead the Lions into battle as Gatland sticks with the side who won 24-21 on Saturday.

Ngani Laumape is also handed a first start by All Blacks coach Steve Hansen as a replacement for the suspended Sonny Bill Williams, who saw red in last week’s second Test defeat. Julian Savea is selected on the left wing.