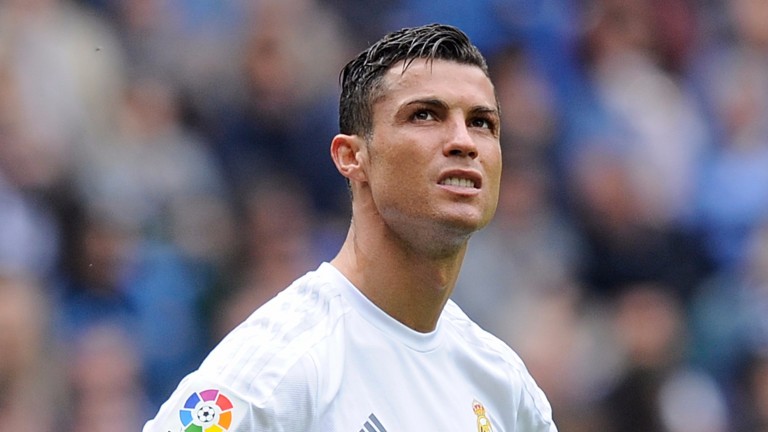 Cristiano Ronaldo continues to be backed for a return to Manchester United with Betway trimming the Real Madrid star to 2-1 from 9-2 to be at Old Trafford at the end of the summer transfer window.

Hills go 7-4 – from 6-1 at the end of last week – about the Portugal forward being a United player on September 1 and he is 2-5 to remain in Madrid.

Ladbrokes are also betting on whether the Red Devils snap up any other Real stars. Striker Alvaro Morata is 1-6 to join United this summer with Colombia’s James Rodriguez 5-2, goalkeeper Keylor Navas 6-1 and Sergio Ramos 16-1.

Ronaldo had a frustrating start to the Confederations Cup, failing to score as Portugal were held to a 2-2 draw by Mexico on Sunday, but Germany avoided a slip-up in a cracking encounter with Australia on Monday.

Joachim Low’s inexperienced side hit the front after just five minutes of their Group B clash in Sochi as 5-1 shot Lars Stindl of Borussia Monchengladbach opened the scoring.

Celtic’s Tom Rogic equalised for Australia but Germany ended up winning 3-2. Racing Post Sport’s Dan Childs had tipped Germany to win and both teams to score at 21-10.

At the start of the tournament the Germans were 13-5 joint-favourites with Portugal. Chile, next in the betting at 3-1, beat Cameroon 2-0 on Sunday.

Patrick Vieira is a market mover in the betting to succeed his compatriot Claude Puel as Southampton manager.

Ladbrokes have cut Vieira from 12-1 to 6-4 for the job since the weekend although the former Arsenal captain, now managing MLS side New York City FC, is still a 9-2 chance with Betfred. Mauricio Pellegrino, at 13-8, remains favourite with most firms to take over at St Mary’s.

The draw for the first two rounds of Champions League qualifying was made yesterday with Celtic awaiting the winners of the first-round tie between Northern Ireland’s Linfield and SP La Fiorita of San Marino.

The New Saints have been drawn against Gibraltar’s Europa, and the first-leg ties take place on June 27 and 28.