Galway appeal at full strength for trip to Inchicore 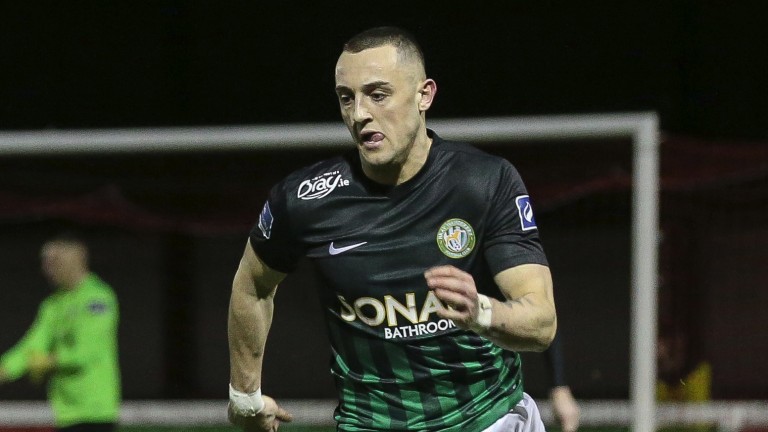 With three sides in action in the Europa League on Thursday night, just four matches take place in the League of Ireland Premier division this weekend.

European adventures are a world away from strugglers St Patrick’s and Galway United, who clash in Inchicore, and the value looks to be the 7-4 about the visitors with your stake returned should they do what they have done nine times in 20 matches this season and draw.

Galway rested players at Dundalk on Monday with a view to this clash. It is question­able if they should be doing that given their need for points, but it may yet pay off and they look a bit of value in a game which is critical for both teams.

It was 1-1 when the teams jousted earlier in the season and Galway have a pretty decent record in Inchicore, which has been no fortress whatever for a pretty soft Pat’s side.

Ronan Murray’s expected return is critical for the Tribesmen, who do not score enough goals.

The subplot ahead of Dundalk’s visit to Bray is the notion that Dylan Connolly’s switch from Wanderers to the Lilywhites is only a matter of time. He seems out in the cold at the Carlisle Grounds club and Dundalk ought to get the job done.

Bray’s defensive record is shocking and without Connolly they are less of an offensive threat. Dundalk, meanwhile, are just hitting top form.

With Drogheda looking in disarray, Limerick have been backed to odds-on for their United Park rumble and the value may now have disappeared.

Sligo Rovers host Shamrock Rovers on Saturday and the prices are about right.