Galvanised Edinburgh fired up to build on opening victory 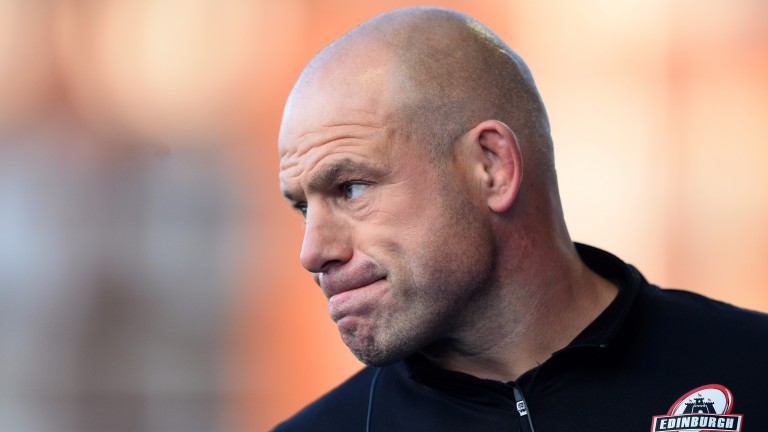 Richard Cockerill is getting a tune out of Edinburgh at Murrayfield
Harry Trump
1 of 1
By Graham Woods 8:00PM, SEP 7 2017

Edinburgh opened their season under new coach Richard Cockerill with a good win at Cardiff and they are 11-point favourites to see off the Dragons in their first home match.

Both these teams spend their time pretty much anchored to the bottom of the table but the arrival of former Leicester boss Cockerill seems to have galvanised the Scottish side.

They already possess a decent squad, which has been strengthened in the summer and ex-Junior All Black Robbie Fruean, who makes his debut, should add another facet to their attack.

The Dragons went down heavily at home to Leinster in their first outing and they look a little underpowered up front against a strong Edinburgh unit.

Edinburgh were not prolific scorers last season and their 20-10 success at Cardiff last week was more workmanlike than wondrous. This should be easier and a winning margin of 11 to 20 points looks worth backing.

Things don't get any easier for Cardiff after last week's home defeat to Edinburgh as they head to Dublin to face a Leinster side who looked threatening throughout last week's victory over Dragons.

Blues coach Danny Wilson has made six changes to his side, who are given a 19-point handicap start.