Galaxy charged up to defeat Dynamo in crucial MLS clash

Victory for the hosts will secure a prestigious playoff place 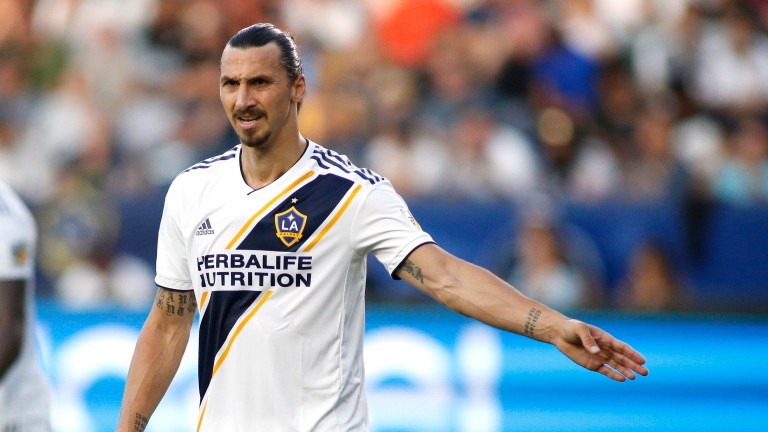 Zlatan Ibrahimovic has played a vital role in Galaxy's turnaround this season
Katharine Lotze
1 of 1
By Liam Flin 8:00PM, OCT 27 2018

It is time for fans of LA Galaxy to start believing. Following an underwhelming start to their MLS campaign, Dominic Kinnear's men are on the brink of the playoffs.

Galaxy need to take maximum points in their regular-season finale to leapfrog Real Salt Lake into the top six and they have the attacking armoury to take the spoils.

The hosts have propelled themselves into playoff contention with three wins and a draw in their last four matches against Seattle, Vancouver, Kansas City and Minnesota.

Had it not been for a remarkable season from Josef Martinez, Zlatan Ibrahimovic would lead the MLS scoring charts with his 22 goals this term and the super Swede marks Galaxy out as favourites.

Kinnear could also welcome back attacking starlet Giovani dos Santos from injury and the Mexican could be a lethal asset from the bench against the defensively-brittle visitors.

Dynamo have won just twice in their last 15 MLS matches, in which they have kept just one clean sheet, and they have consequently seen their early promotion push peter out.

Dynamo front man Mauro Manotas can be pleased with his performances this term, though.

The Colombian, who has netted 17 goals, could notch a consolation on the break for Dynamo against a high-pressing Galaxy outfit desperate for three points.