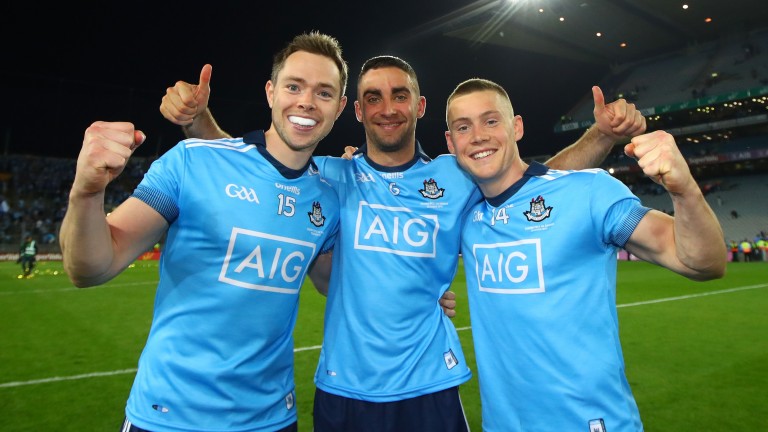 Tyrone have been installed as odds-on favourites for the Ulster final following their second-half surge against Donegal but Monaghan have done remarkable things in 2021 and a provincial title can be their latest magic trick.

Tyrone’s win over Donegal has been overrated by the layers. Michael Murphy missed a penalty and was sent off soon afterwards for a rash kick and his dismissal sucked the life out of Declan Bonner’s men.

Cavan were extremely poor in their provincial opener too, so this new Tyrone team in the post-Mickey Harte era still have plenty to prove. They don’t create enough goal chances and their full-back line continues to look vulnerable.

Monaghan have their attacking unit firing on all cylinders and it’s refreshing to see Jack McCarron playing with such freedom and fulfilling his early potential.

Conor McManus obviously has the potential to tear the Tyrone full-back line apart and they could rack up a big score.

Darren McCurry is the dangerman for Tyrone but if Monaghan can stop the supply of service coming into him, an All-Ireland semi-final slot could be theirs.

Dublin’s second-half struggles against Meath has seen them usurped as All-Ireland favourites by Munster champions Kerry following their romp over Cork, but expect a massive statement of intent from Dessie Farrell’s charges in the Leinster decider.

It’s not so much that Dublin are fancied to return to their 2020 form or anything like that - it’s that Kildare have looked lethargic for long periods against both Offaly and Westmeath and were arguably lucky to escape unscathed from their provincial semi-final.

Westmeath had the Lilywhites on the back foot for long periods and, while they beat Meath in the Division 2 semi-final, the Royals are arguably a better side at present.

Jack McCaffrey and John Small are massive losses to the Dublin half-back line but so too is Eoin Murchan, who breaks through lines and turns defence into attack in the blink of an eye.

The absence of that trio could stop Dublin winning the Sam Maguire trophy again but it won’t stop them adding another Leinster title. In fact, it should be far more straightforward than the handicap suggests.

If Kildare don’t get goals it's hard to see them keeping in touch. They lack penetration up front and they are unlikely to get as much possession as has been the case of late.

Ciaran Kilkenny, Con O’Callaghan, Brian Howard and Cormac Costello are all performing as well as ever and a double-digit Dublin win looks highly likely.

Don’t forget they built up a huge half-time lead against Meath before taking their foot off the throttle. Don’t expect that to happen on this occasion.