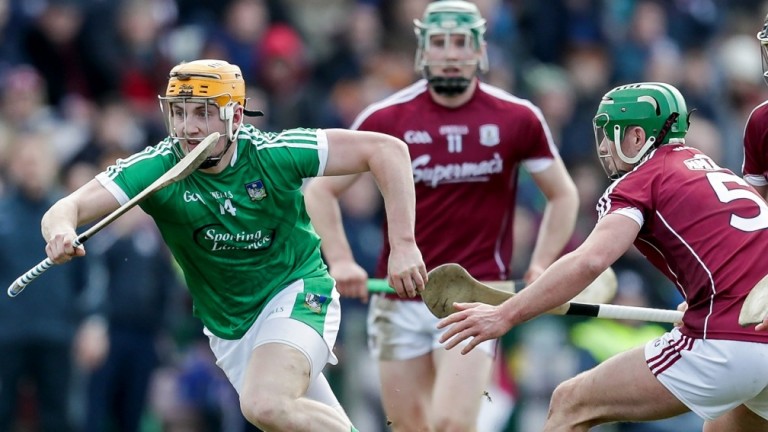 Both teams pride themselves on their fitness and work ethic and their physicality is likely to make for a battle on Kilkenny soil. Mattie Kenny has started his tenure as Dublin manager exactly how he would have wanted, and he has used the league to try out plenty of players while still getting the results.

They had no slip-ups against the weaker sides in 1B and managed to overcome Waterford to claim top spot, despite a poor performance against Galway the week before. With a couple of his supposed starters still to come back into the side for the championship, he’ll be happy with their progress and their win over Tipperary showed they will be contenders in Leinster this year.

For now though, all that’s on his mind is a spot in a league final and All-Ireland champions Limerick stand in their way.

Limerick have been the top side so far this year, winning three, drawing one and losing one, and John Kiely hasn’t allowed his players rest on their success of last year.

He has introduced new talent with Peter Casey and Paddy O’Loughlin set to start. Casey has already shown himself to be a top-class forward.

Bar their clash against Clare in the snow, Limerick have averaged 23 points per game in their round-robin league games but they should be able to get 26 or more against Dublin.

Dubs have shown some encouraging signs and they should at least be able to stay in touch.

The second semi-final sees Division 1B sides Galway and Waterford meet for the second time this season, and it’s likely to be a close contest, following Waterford’s two-point win in the league at Walsh Park.

That game was played in atrocious conditions but this tie should make for much better viewing. Both in-form sides claimed comprehensive quarter-final wins.

Paraic Fanning’s tenure as Waterford has started well and he has blooded some new talent throughout the league campaign. The Bennett brothers have been the stars, Stephen hitting 16 points last weekend, and Tadhg De Burca returns to the starting line-up at centre-back.

The 2016 Hurler of the Year, Austin Gleeson, has looked sharp and has enjoyed the freedom Fanning has allowed him, hitting five points last weekend including some outrageous scores.

Galway have looked solid throughout the league, Micheal Donoghue also using his panel. Wexford looked like they were going to upset  Galway last week and they led at half-time, but Galway hit 2-5 in the 15 minutes after half-time and Canning was once again the star, scoring 15 points.

Although all but one came from placed balls, Canning’s striking was impeccable from distance and he pulled strings around the field.

Waterford have impressed this year and seem to be improving with each game. This is a much bigger game for them than Galway. Waterford are craving silverware and after a disastrous 2018 and spot in a league final would provide a perfect launchpad for championship. They can shade it.

Recommendations
Waterford
3pts 6-5 general
A draw or either team to win by one, two or three points
2pts 4-5 Coral, Ladbrokes

FIRST PUBLISHED 8:00PM, MAR 23 2019
Bar their clash against Clare in the snow, Limerick have averaged 23 points per game in their round-robin league games