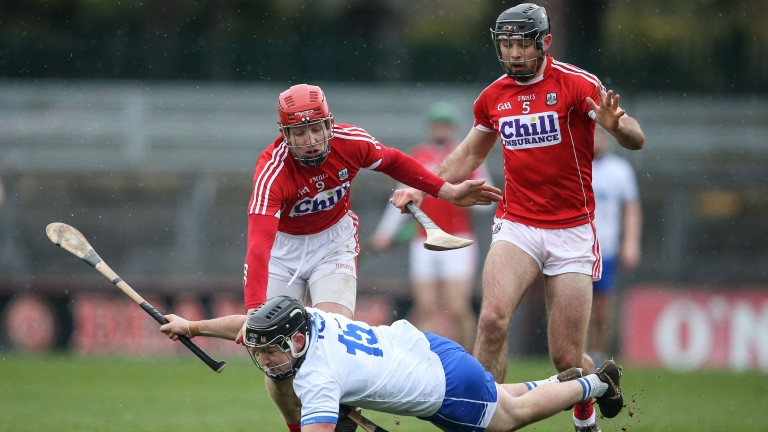 Too much has been read into the opening two rounds of results in Division 1A of the National Hurling League and Cork look overpriced at 6-4 with Boylesports to bag their first victory of the campaign.

It is hard to believe Cork are 6-4 to beat any side on home soil, never mind a Clare one who have already been firmly put in their place by Tipperary on the opening night, losing out by eight points.

The pitch at Pairc Ui Chaoimh certainly didn't suit Cork last time against Wexford. Their slick movement and touch was inconvenienced by the surface and umpteen attacks broke down in the final third of the pitch.

Wexford won that game by four points, 0-17 to 1-18, but that outcome might have been different had Patrick Horgan's rasping second-half shot not come cannoning back off the crossbar at a crucial stage in the game.

If Aidan Walsh, Conor Lehane and Horgan can gel up front, Clare could be in for a tricky night.

Colm Galvin and Podge Collins were terrific for Clare in their recent win over Kilkenny but they will not be afforded such freedom this time.

Cork beat Clare twice in last year's Munster Championship. They had five points to spare in round one of the round-robin series (2-23 to 1-21) and were two points too good in the provincial decider (2-24 to 3-19).

Surely not enough has happened in two games in 2019 for Cork to be such underdogs. This is a game the Rebel County can win.