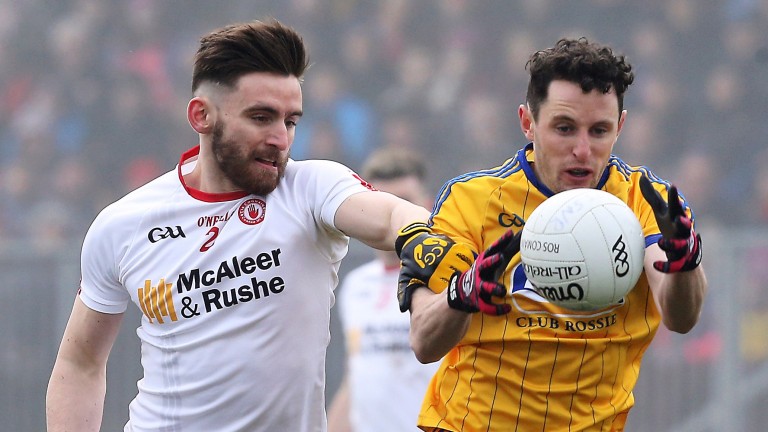 Galway have not done enough in 2019 to warrant their skinny odds ahead of the Connacht final and it is worth taking them on with a Roscommon outfit who appear to have progressed under Anthony Cunningham.

This is the fourth year in a row that these two sides have met in the provincial decider with Roscommon's sole success arriving in 2017. Galway won the other two.

But the Tribesmen have done a lot of huffing and puffing this year without ever looking like the side who reached last year's All-Ireland semi-final. They were poor against London and only slightly better in their win over Sligo, in which they scored a paltry five points in the opening period.

It has been tricky for Kevin Walsh to bring stability to his side this year with the combination of injuries and club commitments due to Corofin's All-Ireland voyage hampering his progress. It cannot be overstated how big a loss Damien Comer is, especially against a side like Roscommon - his physicality would cause all sorts of problems in their full-back line.

Roscommon have every chance of causing an upset in his absence and odds of 5-2 are not a fair reflection of their chances of winning the game. It seems home advantage and tradition have been factored too much into the prices.

Roscommon secured their first win over Mayo at MacHale Park in 33 years last month and they achieved that feat despite being asked some big questions in the second half. They dug deep and showed terrific composure in the closing stages to close it out.

Some say they were lucky to come away from that clash with a win but it's worth remember they kicked 15 wides so could have won by more.

Cunningham has brought Enda Smith, Diarmuid Murtagh and Conor Devaney back into his starting line-up and that talented trio can inject some spice into their attack.

Whether Roscommon win, lose or draw, they should score 14 points. Ladbrokes are offering 4-5 about them doing so. The 5-2 about them winning in 70 minutes also appeals.