Further high scores are on the cards in outsiders' battle

Maflin went into high-break overdrive in round two 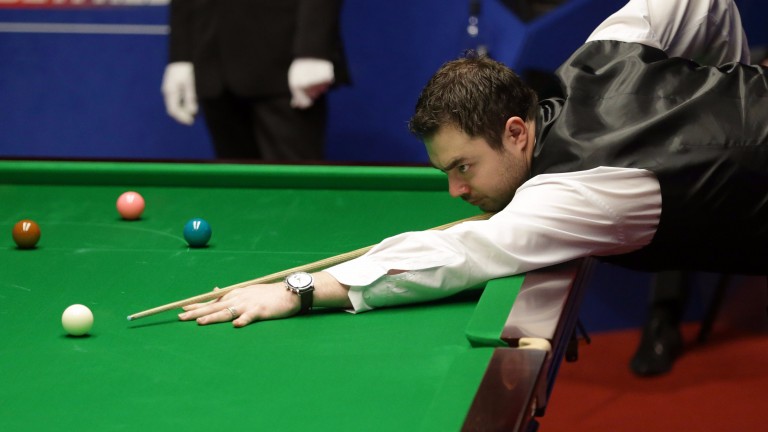 Third-round matches, 4am Thursday
Quarter-finals live on Eurosport 1, 11.30am Thursday

Kurt Maflin and Mei Xiwen, who clash in round three of the Shanghai Masters early on Thursday morning, may not be involved in the port city come the weekend but the unranked duo could continue to serve up some decent snooker.

After two unremarkable opening frames, Maflin burst into life in his 5-3 second-round victory over Yu Delu, banging in runs of 135, 50, 90 and 119. The first and last of those compilations were his second and third centuries of the tournament.

Mei played some pretty solid stuff himself, registering breaks of 92 and 96 on the way to ousting Jimmy Robertson 5-3.

Maflin is 8-15 to make the highest break on Thursday, which should oblige but is a little short, and the Norwegian can also be considered at 7-4 to make at least one ton against Mei.

However, the best option may be to take the 5-4 that either Maflin or Mei compiles a century.

The quarter-finals will take place later on Thursday at 11.30am.