Froome has every incentive to push for victory

Steep descent sets up nicely for Tour winner to shine 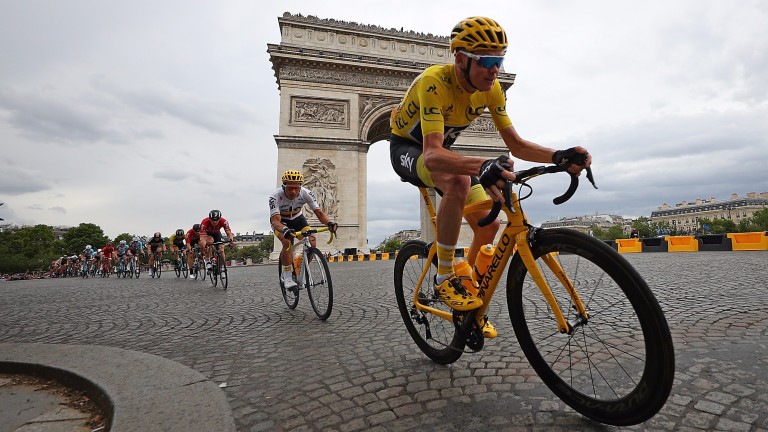 Chris Froome had Monday's rest day to reflect on his stage-nine victory and the grip he now has on the race, and he looks a value pick to claim glory again on another medium mountain stage.

Froome holds a 33-second lead and is just 1-5 to claim a Tour de France-Vuelta double but should still have the incentive to give his all on a stage that sets up nicely for his talents.

He has made clear his intention to take any time out of his rivals that he can, and a ten-second bonus is available for first place.

The final 40km of the 164.8km stage features a sharp climp to the 1,200m Collado Bermejo followed by an equally sharp descent, and the betting is headed by likely candidates to lead a breakaway.

Julian Alaphilippe is 13-2 favourite and Luis Leon Sanchez could well feature at 7-1, but it may pay to look further down the list at the supreme descenders.

Vincenzo Nibali is certainly one of those and priced at 28-1, but given his supreme form right now Froome looks the each-way selection at the same price.