Friday's football tips: The Brian Clough derby could be a tight tussle 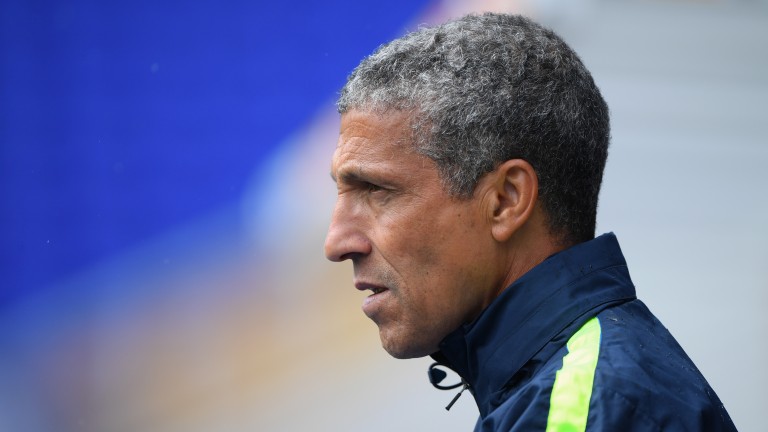 The Championship takes centre stage on Friday with Wayne Rooney's derby taking on arch-rivals Nottingham Forest with both teams having improved from a slow start to the campaign.

Bets to be placed by 7pm Friday

Heerenveen's only defeat in ten matches against teams currently below them in the table was against Heracles and that bodes well for the trip to 12th-placed Zwolle, while Guimaraes have been handed a decent chance to bounce back to form against lowly Boavista.

There have been no more than two goals in any of the last seven league games between Derby and Forest, while Frankfurt have won nine of their last ten games

Add selections to your Bet365 betslip

The Frankfurters are the hottest dogs in town right now. Eintracht have nine wins and a draw in their last ten Bundesliga battles and can follow up last week's victory over Bayern Munich by winning in Bremen

There's a derby dust-up in the East Midlands tonight with the Brian Clough Trophy up for grabs.

Derby and Nottingham Forest look well matched and both teams are improving, so with only two points between them in the Championship this could be tight. Four of the last seven meetings have finished in draws.

There's no love lost between the teams but the cards line looks high at 4-6 for under 4.5. It may not be so spicy with no crowd at Pride Park and there were only two cards in the reverse fixture, while the July meeting saw only one in the first 90 minutes before a mad injury-time spell which saw three bookings and a red card.

Eintracht Frankfurt have scored in 21 of their 22 Bundesliga matches this season. The exception was away to Bayern Munich.