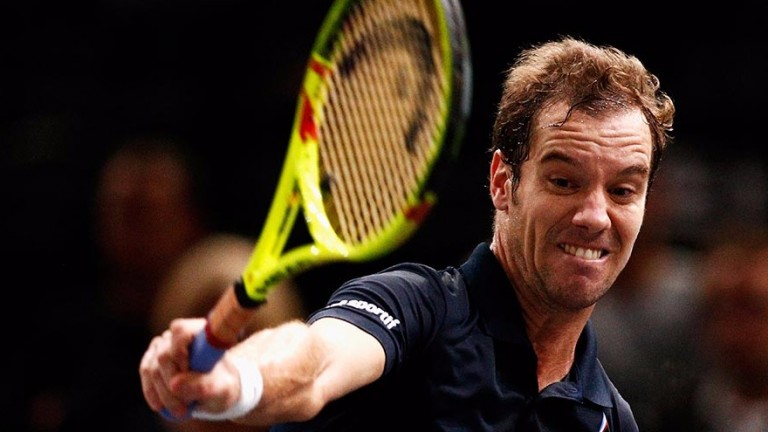 Dimitrov v Gasquet
Richard Gasquet has not reached the last 16 at the Australian Open since 2013 but looks a value bet at 11-8 to win his third-round match against inconsistent Bulgarian Grigor Dimitrov.

The fourth quarter of the draw has opened up after Denis Istomin’s shock 7-6 5-7 2-6 7-6 6-4 second-round victory over Novak Djokovic.

Gasquet and Dimitrov would have been steeling themselves for a potential fourth-round clash against the Serbian world number two but their horizons have opened up after the shock result of the tournament.

The path to the last eight now looks wide open with Istomin and Pablo Carreno Busta, seeded 30, doing battle for the right to face Gasquet or Dimitrov.

Djokovic’s exit has raised the stakes for Gasquet and Dimitrov and the Frenchman looks more likely to rise to the challenge.

Gasquet is sometimes harshly criticised as a nearly-man.
He qualified for a Masters event as a 15-year-old in April 2002 and played his first French Open match at the same age, leading to a media frenzy which bestowed unrealistic expectations upon him.

However, he has carved out a solid career and has been ranked inside the top 20 since June 2015.

Gasquet has won five of his six matches against Dimitrov although the most recent – last year’s first round clash at the Shanghai Masters – was won 6-4 6-4 by the Bulgarian.

Dimitrov has made a strong start to the year, defeating Milos Raonic and Kei Nishikori on the way to winning the Brisbane International.

However, despite his obvious ability he often crumbles on the big occasion and has not got past the fourth round at the last nine Grand Slams he has contested.

Bautista-Agut v Ferrer
Few players have more mental strength than David Ferrer but the 34-year-old baseliner’s best days are behind him and he may struggle to get past compatriot Roberto Bautista-Agut.

However, those wins need to be put into the context of the players’ ability at the time – Ferrer’s ranking was in the top five for the whole of 2013 while Bautista-Agut was never ranked higher than 48 in the same season.

Bautista-Agut’s current ranking is 14, only one lower than its highest point, while Ferrer has dropped to 23 after a slow start to the year which featured losses to Robin Haase (ranked 58) in Auckland and Jordan Thompson (ranked 79) in Brisbane.

But he faces a significant step up in class against Bautista-Agut, who looks a solid 4-7 favourite to prevail.

Sakkari v Lucic-Baroni
World number 94 Maria Sakkari is the only Greek tennis player in the top 200 of the WTA rankings but she is showing plenty of promise and looks a value 11-8 shot to defeat Croatian veteran Mirjana Lucic-Baroni in the Australian Open third round.

That performance showed that Sakkari is not afraid of taking on more experienced players and the 21-year-old should feel confident of toppling Lucic-Baroni, whom she defeated 6-3 6-4 in New Haven last year.