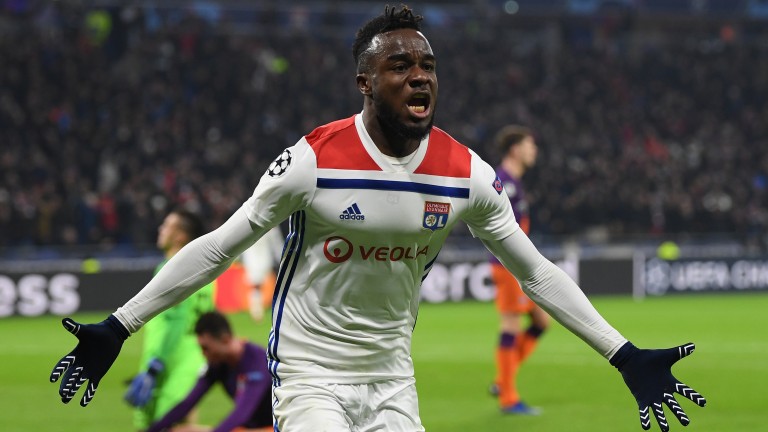 A home fixture will be a welcome relief for Lyon, who go into their clash with PSG following four successive away games, and they could prove tough opponents for the league leaders.

PSG have taken a clear lead at the top of Ligue 1 courtesy of 18 wins and two draws from 20 matches but they are less formidable away from their own patch.

Having scored in each of their last 11 games, Lyon can threaten up front and they could take at least a point against Thomas Tuchel's men.

Key stat
Lyon have scored in five of their last seven meetings with PSG.

St-Etienne's top-three aspirations took a massive hit in their last home league fixture against bitter rivals Lyon and Strasbourg could give them a difficult afternoon.

The visitors knocked Lyon out of the League Cup before three consecutive league wins against Toulouse, Monaco and Bordeaux and they look too dangerous to oppose.

Key stat
Only PSG (25) have scored more away goals in Ligue 1 than Strasbourg (20) this season.

Boasting the second-best defence in Ligue 1, Montpellier are taking some beating.

They battered Nimes 3-0 at home in September, which was one of nine clean sheets they have kept this term. The most recent of them came in a 2-0 win over Caen last weekend. Nimes are tough to beat at home and they can avoid defeat.