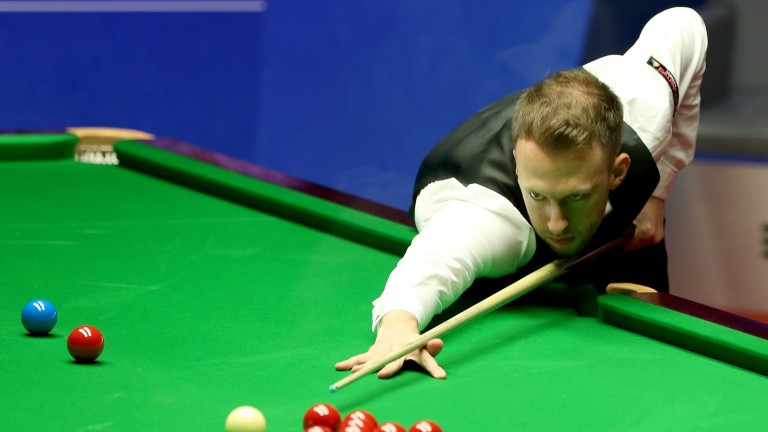 Snooker's new top man Judd Trump faces Neil Robertson in the final of the Champion of Champions and the choice punters need to make looks to be between the world champion lifting another title and Australia's finest keeping it close.

Trump is a 4-6 shot to follow up in Coventry after going all the way in the World Open in Yushan a week ago.

And while too much competitive snooker can sometimes lead to fatigue and prove a hindrance, Trump seems to be revelling in his new-found status at the pinnacle.

It's five years since the pair last played a match over more than the best of 11 frames and much has changed since then, especially regarding Trump, who is edging their personal series 16-14.

Robertson did well to pip Ronnie O'Sullivan 6-5 after trailing the Rocket 5-4 and the Thunder from Down Under produced some stunning pots to progress to the title match.

However, Trump may now be a different proposition over the best of 19 frames. Robertson could keep the scoreline respectable, but the better bet may be to back the Bristolian to cross the line first.

It may also a boost for favourite backers that Trump, a 10-7 loser to O'Sullivan in the 2014 final, has yet to lift this title whereas Robertson defeated Mark Allen 10-5 in the title clash a year later.