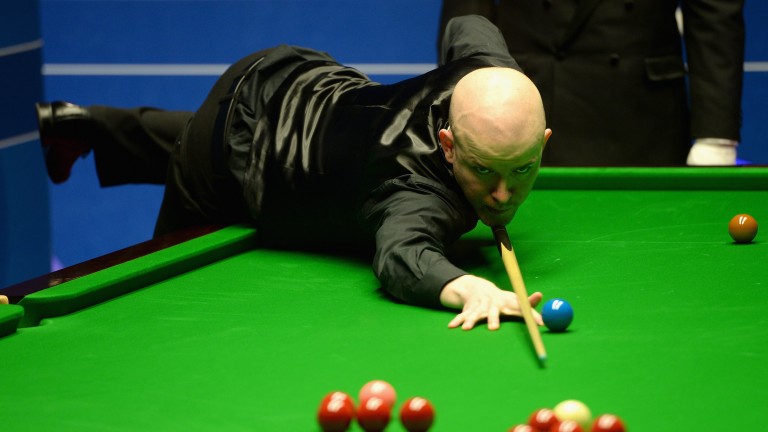 Jack Lisowski and Luca Brecel are the big hitters in Group Nine of the Championship League and it's no surprise to see them dominate the market.

Lisowski is rated the 5-4 favourite to top the section with Brecel next best at 15-8. However, neither of those are the most consistent of cuemen and given they are taking up such a big chunk of the market it could pay to look elsewhere.

Oliver Lines is likely to be outclassed in this field and even at 12-1 is hard to recommend so that leaves Robbie Williams and at 11-2 there's plenty to like about his price.

Williams is a tough match player, which probably isn't going to come into play too much over this four-frame format, but he's more than capable over any length of contest as he showed when reaching the last 16 of the German Masters in January.

Group Three looks wide-open, with Shoot Out winner Michael Holt heading the market at 7-4. Perhaps that quick-fire one-frame tournament win is being taken as a boost to Holt's chances in this short-format event but he could be eclipsed by Mark Davis.

Davis is an English Open finalist and has enjoyed a quality career, despite never winning a ranking title. The Hastings battler has twice won the Six Reds World Championship and is a top-notch break-builder.

The offer of 9-4 looks too big to ignore in a section completed by Mark Joyce and Louis Heathcoat.

Not got a William Hill account? Sign up today and get £30 in free bets when you place a £10 bet.