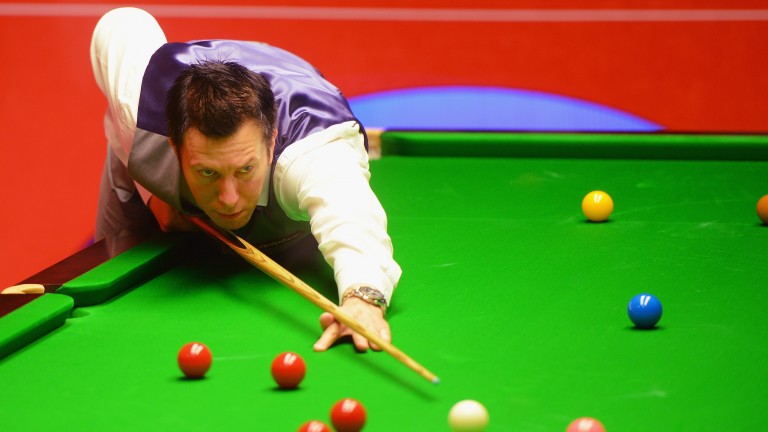 Ali Carter is the top seed in Group Six of the Championship League but it appears a competitive section and at 6-5 he looks worth opposing.

Dominic Dale has bags of experience and while he probably isn't quite the force of old the Spaceman can still compete when motivated.

That was evident when the Welshman made the last 16 of the Welsh Open earlier this year, beating Mark Allen along the way.

Dale doesn't have much to fear from his other two section rivals, Matt Selt and Sam Craigie, and at 5-1 he looks overpriced.

Allen heads the betting in Group 11 and the Northern Irishman is a class act. However, the Pistol hasn't been firing of late and looks vulnerable at 8-13.

Martin O'Donnell made the quarter-finals of the UK, China and International Championship last season and while this term has been a little more low-key he's been performing with credit.

Michael White and Nigel Bond make up the group and MOD should be good enough to take care of those opponents.