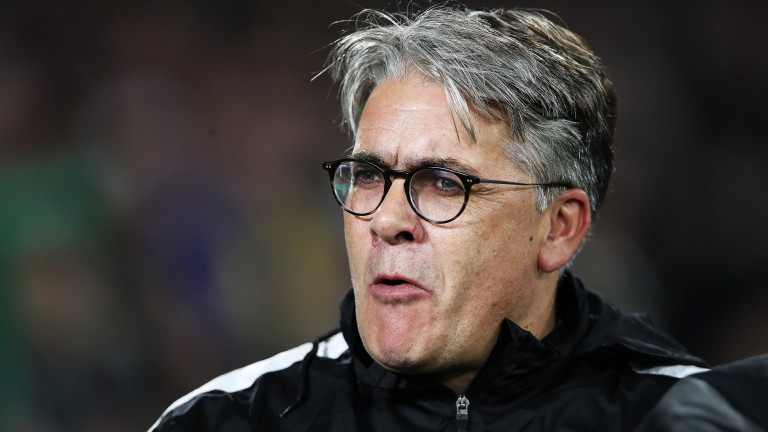 Clyde are on a fine run of form and can take maximum points from their trip to Stranraer in Ladbrokes League One.

The Bully Wee were expected to face a struggle to stay up after their playoff promotion success last season.

But they have had some eye-catching results, beating moneybags Falkirk home and away, which is no mean feat.

They have lost just one of their last ten games and have been defeated only once on the road in the league.

Opponents Stranraer were walloped 6-1 at Clyde's Cumbernauld base in September and have been struggling.

They haven't won in eight games and Danny Lennon's confident side are probably the last team they'd want to see in Wigtownshire.

Edinburgh can keep track with Ladbrokes League Two leaders Cove Rangers with a win at Brechin.

The capital side took a while to get going this season, but they have turned the corner and are one of the form sides in the league.

They scored four goals in a midweek romp against Stenhousemuir and moving away from Ainslie Park doesn't appear to be much of a problem for them - they have scored three goals in three of their last four away games.

Brechin have improved since appointing former Celtic defender Mark Wilson as manager, but they still appear to be soft touches as Annan proved last week with a William Hill Scottish Cup success at Glebe Park.

Ian McCall makes his intriguing return to Ayr and his Partick side are worth a stab to win at Somerset Park.

Thistle remain bottom of the Ladbrokes Championship, but they went to Dundee United in midweek and should have gained at least a point from their Tannadice trip.

They tend to play better away from Firhill and previously won at Dundee and Inverness. McCall will know all about Ayr's strengths and weaknesses having managed them for four years.

United suddenly seem leaky at the back too - they have shipped at least two goals in their last four games and the Jags could even climb off the foot of the table if results go their way.