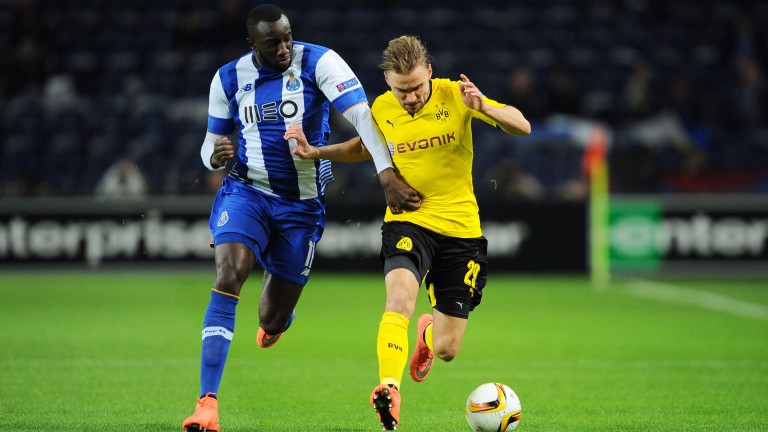 Vitoria Guimaraes have been a model of consistency this season and their good form can continue with victory at Arouca, who are unlikely to emulate last season’s Europa League qualification.

The visitors are a dangerous outfit under the guidance of Pedro Martins – formerly with Rio Ave – and their improvement has seen them win eight of their 14 league matches.

The recruitment of Martins has seemingly had the desired effect and Guimaraes find themselves fifth – level on points with Portuguese giants Sporting – and are in the perfect position to compete for European football.

The Conquerors have suffered defeat just twice on their travels and victories against Boavista, Maritimo and Rio Ave bode well against Arouca.

Only Portugal’s dominant two – Porto and Benfica – have scored more this term and their free-scoring frontline can take aim on Arouca’s unpredictable defence.

The hosts lack consistency and often struggle to follow up a good result with a positive one.

The 4-1 triumph at Moreirense last weekend was a step in the right direction but they have only once produced back-to-back league wins since May and are unlikely to change that run against a side chasing their fourth consecutive victory.

The hosts have notched just six league goals on home soil and they may find Vitoria too powerful.