Free-scoring Sassuolo could be outclassed in Naples 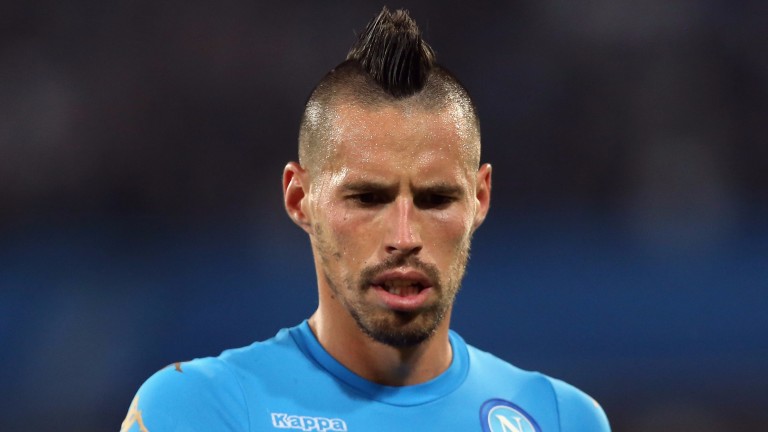 Sassuolo have played 22 matches in all competitions this season and they have scored in 21 of those, but defensive problems mean not only are Eusebio Di Francesco’s side stuck in the bottom half of Serie A but they are also out of the Europa League. Another defeat beckons in Naples but the visitors can find the net.

This could be as close as the betting suggests with the draw looking the best way to go in a tight contest. Las Palmas play some silky stuff but they have struggled to turn that into victories with only one success in the last eight matches. Athletic Bilbao are a tough side to play against but tend to do most of their best work in front of their own fans.

Inter are a bizarre side. They quite often look one of the best teams in Italy from a footballing point of view and beat Juventus earlier in the season, but so often they manage to find ways to lose matches and with only two clean sheets this term it could be another thriller at San Siro against a dangerous Fiorentina outfit.