Free-scoring Napoli may posses too much firepower 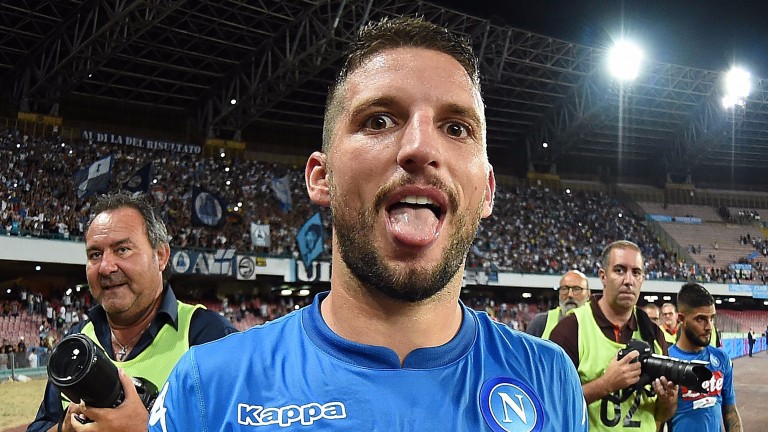 The troubles in Donetsk mean Shakhtar are forced to play their home games in Kharkiv so Napoli, who defeated Dynamo Kiev in the Ukrainian capital in their Champions League opener last season, can take full advantage of the hosts' unfamiliar foundations.

Shakhtar have lost 12 of their 18 competitive meetings with Serie A opposition and a visit from Maurizio Sarri's free-scoring men could end in more disappointment.

Shakhtar’s first choice centre-back Serhiy Kryvtsov is out and his replacement Ivan Ordets, just back from injury himself, could struggle to contain a fiery front three of Dries Mertens, Jose Callejon and Lorenzo Insigne.

The visitors have won their opening three league games, scoring nine goals in the process, and a 4-0 humbling of Nice in their playoff hints at a fruitful European campaign in the offing.

Team news
Shakhtar
Defender Serhiy Kryvtsov is a key absentee. Maksym Malyshev is out for the season.