But La Viola can find the net 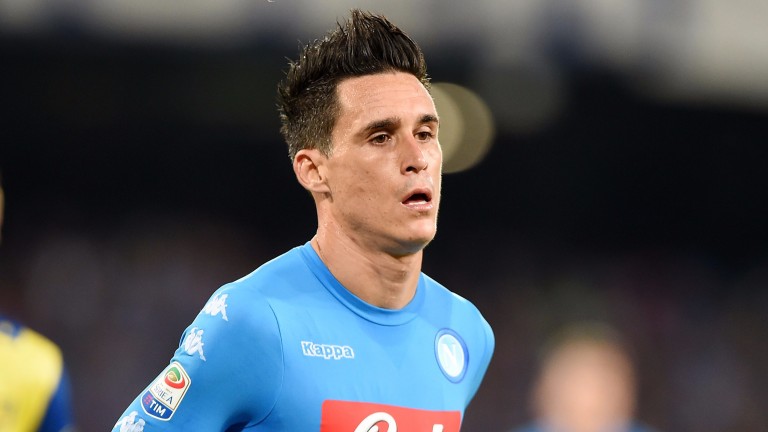 Winning the title is theoretically possible for the Wolves, who are four points behind leaders Juventus and 38 superior to Chievo, who have nothing tangible to play for.

Key stat
Roma have won their last five away league games by at least a two-goal margin.

Napoli v Fiorentina BT Sport 2, 7.45pm
Napoli are still mathematically involved in the Serie A title race but their match with Fiorentina is more about keeping up the pressure on Roma in the race for second place and automatic qualification to next season's Champions League.

Maurizio Sarri's exciting side are the top scorers in Serie A and should get the better of La Viola in an action-packed game likely to feature goals at both ends.

Recommendation
Napoli to win and both teams to score
1pt 11-8 Betway, Hills