Sparks set to fly at RheinEnergieStadion 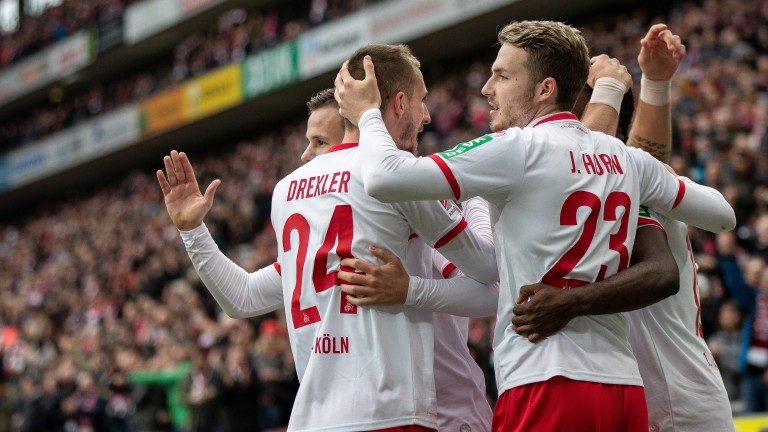 Cologne are looking to keep the heat on Hamburg at the top of the Bundesliga 2 table and the layers aren't expecting any slip-ups when they take on Magdeburg.

The Billy Goats are rated 4-11 chances to claim three points and that looks on the mark but perhaps there is a bit of value in taking 5-4 about there being at least four goals in the game.

Cologne have scored 42 goals in their 16 second-tier matches this term and have found the net 23 times in eight games at the RheinEnergieStadion.

Markus Anfang's side have notched 18 times in their last four matches and those goals have come against teams who have been performing better than struggling Magdeburg. Michael Oenning's men do pose a threat going forward themselves, though.

Magdeburg have scored in six of their last seven away matches in all competitions, and although they have gained only 11 points this term they have scored 19 goals, which is a fair return for a side towards the bottom of the league.

It's easy to see Cologne running riot but it wouldn't be a major shock if Magdeburg find the net and goals are likely.

FIRST PUBLISHED 8:00PM, DEC 16 2018
Cologne have scored 42 goals in their 16 second-tier matches this term and have found the net 23 times in eight home games