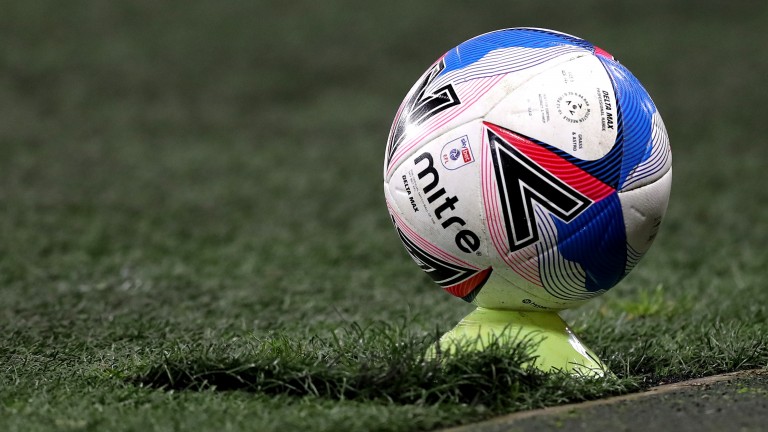 Newport were one of four teams who missed an opportunity to displace League Two leaders Carlisle on Saturday and their next assault on the summit could also fall short with a loss to promotion rivals Cheltenham.

Only an inferior goal difference separates Newport from Carlisle, but County head to sixth-placed Cheltenham with a depleted squad due to midfielder Josh Sheehan's suspension and the end of loan spells for Blackpool winger Jamie Devitt and Rotherham striker Jamie Proctor.

Earlier this month the Exiles failed to agree extensions for two other loanees – Swansea defender Brandon Cooper and Swindon midfielder Scott Twine – and there are signs of a deterioration in performance with the club's winless sequence extending to six games.

Cheltenham are also going through a sticky patch with one win in eight and have the potential distraction of Saturday's FA Cup fourth-round tie at home to Manchester City.

However, they put in a decent performance to draw 1-1 at Bolton on Saturday and can back it up with an important home victory.

League One playoff-chasers Fleetwood began life after Joey Barton with a 1-0 loss at home to Portsmouth but they will not have given up on their promotion quest and can boost their chances with a victory over MK Dons.

Town's loss to Portsmouth produced plenty of positives as they applied pressure and won the shot count 14-8.

Their players appear to be giving their all for interim manager Simon Wiles and another strong performance could get the job done against 16th-placed Dons, who have registered just three home league wins this season.

FIRST PUBLISHED 5:03PM, JAN 18 2021
Newport were one of four teams who missed an opportunity to displace League Two leaders Carlisle on Saturday