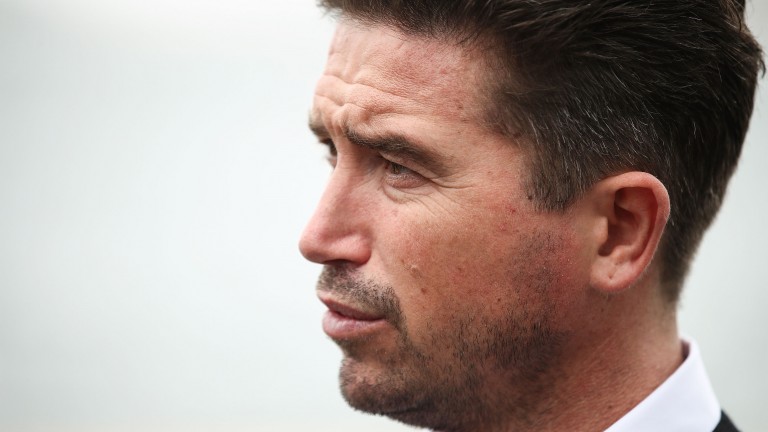 Forest Green might not win the corners count comprehensively in their League Two game at home to Oldham.

Back Oldham +2 Asian handicap corners at 19-20. If Forest Green win the corners count by three or more the bet will lose, if they win it by two stakes will be returned and if anything else happens the bet will win.

Forest Green have gained an increasing share of the corners in their home games in each season since they won promotion to League Two – 46 per cent three seasons ago, 54 per cent two seasons ago, 57 per cent last season and 64 per cent this season.

They have nearly always had a lot of the ball, but until quite recently that was not reflected in corners gained and lost. During their first two seasons in the EFL they gained a smaller share of the corners in their games than was usual for a team with their share of possession. Corners for and against were also out of sync with goals for and against.

This season, though, Forest Green have gained a higher share of corners in their games than is usual for a team with their share of possession or goals. And they have been doing well with both of those. They are second in the table.

In other EFL games with similar result expectations fair decimal odds about the away team +2 Asian handicap corners would typically be around 1.725. Today they would be bigger, but perhaps not as big as 1.95. Corners stats fluctuate over time, as Forest Green’s show. Forest Green will not always perform as well in corners handicaps as they have so far this season, and there is a chance things will start to change.

One of the things Sam Allardyce prizes most has not happened in any of the three games he has managed for West Bromwich. His team have not scored the first goal. No doubt it is something he and they are working to change.

Albion set out not to concede a goal. That was understandable. In the first half their formation floated between 4-6-0, 5-5-0 and 6-4-0. But they did concede.

In the second half Albion played more adventurously. That was also understandable. Unless they scored they were certain to lose.

Even when they did not have the ball there was always one and sometimes two players in an attacking line. Allardyce had not asked for this in the first half because he knew it increased the risk of Albion conceding. But in the second half they did not concede. And they did score.

In his autobiography Allardyce said: “There are aspects I’ve always sworn by during my managerial career. Scoring the first goal is a big one. The stats say that if you strike first, then 80 per cent of the time you don’t lose.”

Allardyce has managed seven other teams in the Premier League: Bolton, Newcastle, Blackburn, West Ham, Sunderland, Crystal Palace and Everton. Between them, they scored 50 per cent of the first goals in their games and 44 per cent of all other goals.