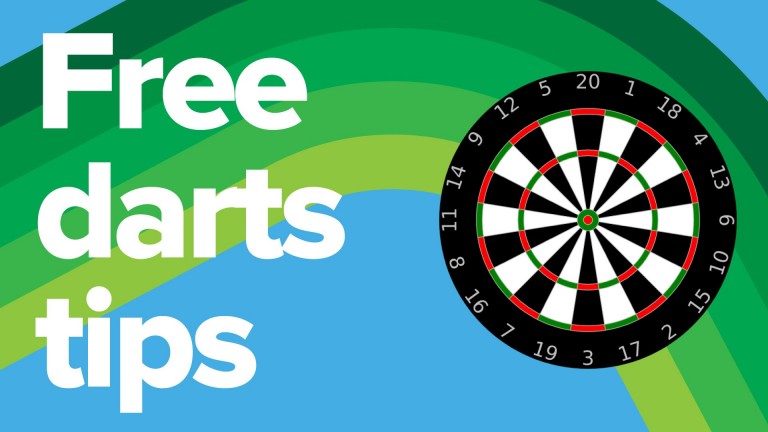 The Home Tour event has now reached the second stage and will be streamed on bookmaker websites.

Each session starts at 7.30pm and will see four stars do battle in nightly round-robin groups which are played over the best-of-11 legs. The eight group winners will progress through to the next phase.

That last eight will be two groups of four and the top two in each will provide the four-person Championship group which will determine the overall competition winner.

Glen Durrant and Stephen Bunting were standout performers in phase one of the PDC Home Tour, winning all three of their matches with lofty averages, and their inclusion in Group Two of the playoffs makes life tough for Alan Tabern and Mike De Decker.

Bookmakers make it a two-horse race - it is 6-1 bar - and it would be a surprise were one of them not to oblige.

However, preference is for Durrant. The Middlesbrough man has thrived since upgrading to the PDC from the BDO, making three ranking event semi-finals in his debut year, and he is far more reliable than his market rival.

Duzza, who also made the quarter-finals of the PDC World Championship at his first attempt, is a relentless scorer and there are few better frontrunners in the game.

Although more consistent this season, Tabern is not the force of old and he won Group 11 despite recording a lower combined average (89.43) than all three of his victims - Mike van Duivenbode, Kirk Shepherd and Simon Whitlock.

World number 100 De Decker is the lowest ranked player in the section and capitalised on a weak group consisting of Steve Brown, Conan Whitehead and Martin Atkins.

Not got a Ladbrokes account? Sign up today and get £20 in free bets when you place a £5 bet.