Mariners could be rocked by Michael Jolley's departure 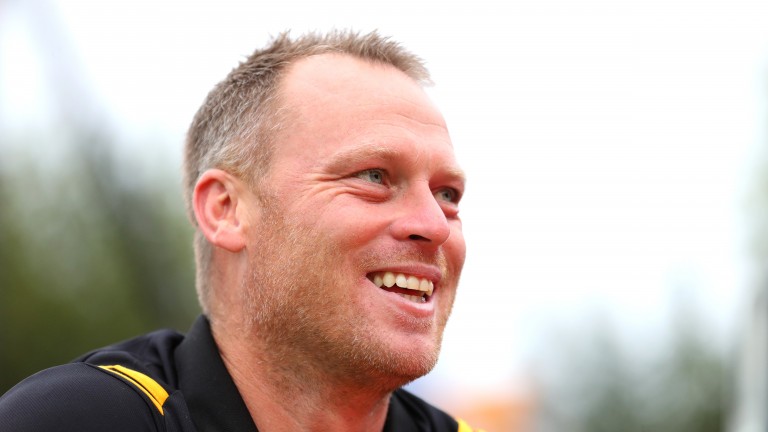 Grimsby
Right-back Luke Hendrie has a hamstring problem. Max Wright is expected to be fit and James McKeown has recovered from a virus.

Newport can take advantage of turbulent times at Grimsby where many players, as well as fans, appear to be dismayed by Michael Jolley’s sacking.

The Mariners are on a poor run – they have not won in seven – but Jolley was popular inside and outside the dressing room. Anthony Limbrick has the task of replacing him, albeit it temporarily.

Newport have fond memories of last year’s FA Cup in which they saw off both Leicester and Middlesbrough and they were much the better side at Blundell Park in the first game, a match which ended 1-1.

Last week’s 7-4 crushing of Cheltenham in the EFL Trophy will have done wonders for their self-belief.

Both teams have scored in each of Newport’s last six matches.