Great mates should enjoy teaming up for glory bid 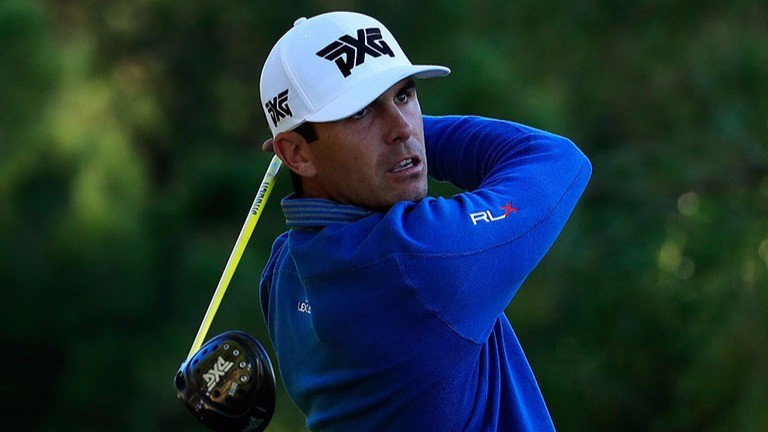 Billy Horschel has been consistently strong in this competition
Getty Images
1 of 1
By Steve Palmer 8:06PM, DEC 7 2016

Jason Dufner and Brandt Snedeker team up again this year at Tiburon Golf Club, Florida, bidding to retain the Franklin Templeton Shootout title they won by two shots 12 months ago.

The final Stateside golf action of the year starts at 3.40pm UK and Ireland time today. The quirky, three-day, non-televised, pairs competition, which is hosted annually by Australian legend Greg Norman, sees most duos score extremely low due to a forgiving format.

There are 12 two-man teams, with $3.1m in prize money up for grabs, and the pairs start with a round of scramble (best ball chosen after every shot), a round of modified alternate shot (best tee-shot chosen then foursomes golf thereafter), then a round of betterball (fourball golf with only the best score counting).

A birdiefest is almost inevitable – most loose shots do not count towards a team’s score – and the pairs often return sub-60 rounds.

This year the course may play tougher than usual, though, with 252 yards added to the track and some unusually inclement weather expected. It is typically calm and sunny in Naples, but some breeze is forecast this week, along with sporadic showers tomorrow.

Take Billy Horschel and Charley Hoffman to emerge triumphant on the 7,288-yard layout as the two great pals seem certain to gel.

Horschel is one of the most controlled long-game operators in the business, while Hoffman relishes a breeze. He has a great record in the Texas Open, which he won in April, a tournament where wind is nearly always a factor.

Horschel, a Floridian who is supremely comfortable at Tiburon, has finished in the top four in this event the last three years (with Chris DiMarco, Ian Poulter and Hunter Mahan). Dragging the massively struggling Mahan, who has plummeted to 394th in the world rankings in the last 19 months, to 25 under par last year just shows how well suited Horschel is to this assignment. He tied for second place in his last outing (RSM Classic).

If Horschel and Hoffman can hole their share of putts, they can go close in an event where only three teams stand out as potential investments. Kevin Chappell and Kevin Kisner, Smylie Kaufman and Justin Thomas, and Luke Donald and Russell Knox, are all course debutants.

The main threats to Horschel and Hoffman are probably 2013 champions Harris English and Matt Kuchar, and the defending champions Dufner and Snedeker.

English is coming off the back of two seriously disappointing missed cuts though – at Mayakoba, where he is a former champ, and at the RSM, which is played at his home course. Dufner has been inactive since the Tour Championship at the end of September, while Snedeker is getting used to a new coach.