Maxime Medard could score a try for Les Bleus 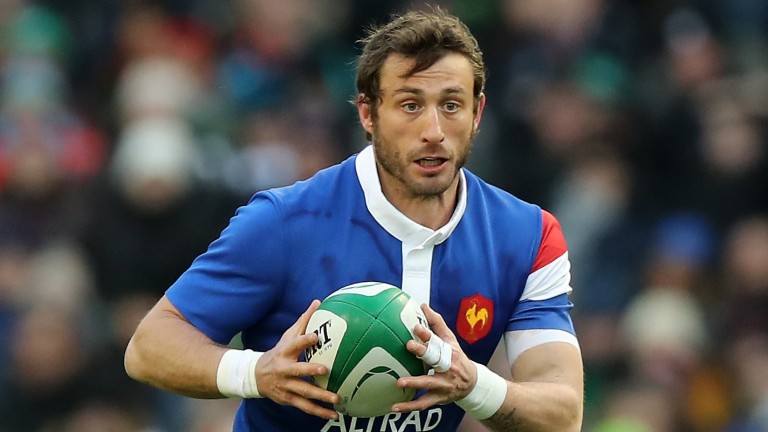 Maxime Medard bagged a brace of tries when France beat Scotland 32-3 in Nice in their first Rugby World Cup warm-up match a fortnight ago and the full-back looks worth backing to cross the whitewash in their third preparation game against Italy in Paris.

Les Bleus enjoyed plenty of possession when they were edged out 17-14 by Scotland at Murrayfield on Saturday and they are likely to employ expansive tactics again.

The Azzurri were beaten 29-10 by Ireland in Dublin three weeks ago, conceding two tries to wings Andrew Conway and Dave Kearney.

France have scored 13 tries in winning the teams' four meetings since the last World Cup but have defied the handicap of 18 points for this game just once.