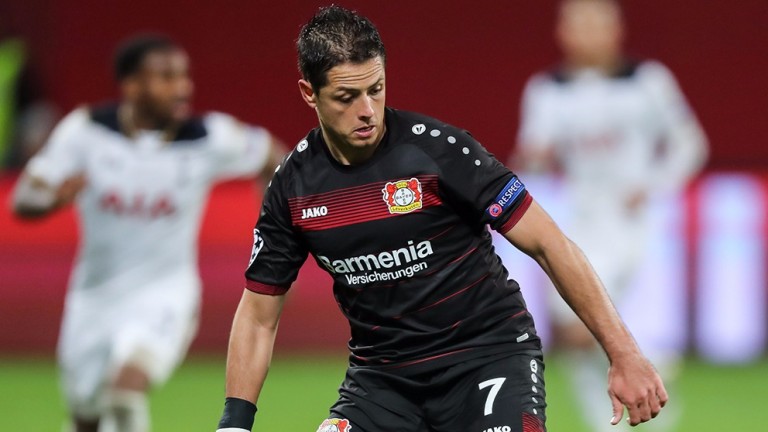 Bayer Leverkusen face an uphill task to repeat last season’s third-place finish and defeat in Cologne could leave them ten points off the top four.

Roger Schmidt’s men are yet to produce the performances which secured them a Champions League spot and Sunday’s 2-1 defeat against third-bottom Ingolstadt highlights the rapid decline of their results.

The visitors have won just one of their last five Bundesliga encounters – against ten men of Schalke – and they are failing to create the chances required to win important matches.

They registered just two shots on target against Ingolstadt and scored with their only chance in their visit to Schalke – who played 86 minutes with ten men – and are unlikely to fare any better this evening, given Cologne boast the best home defensive record in the division.

The hosts are unbeaten in nine matches at Rhein Energie Stadion, including draws against against high-flying duo Leipzig and Borussia Dortmund, and only Bundesliga’s leading three have suffered defeat less often.

Cologne were impressive in dispatching Hamburg 3-0 while home triumphs against Freiburg and Ingolstadt go some way to bolstering their credentials.