Fragile Snedeker may struggle to get back in the swing 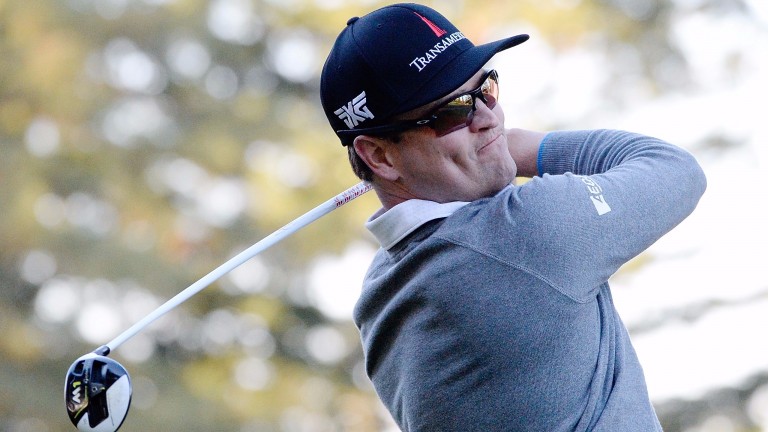 Brandt Snedeker has not competed on the US Tour since June, forced to rest an injury which meant he could not touch a golf club for nine weeks, and the Nashville man must be vulnerable on his return to action in the RSM Classic.

Snedeker has been put up against Zach Johnson in a 10-11 your-choice RSM match by Betway, creating a wonderful betting opportunity. Two-time Major champion Johnson looks a rock-solid investment.

Snedeker suffered a sternum joint problem which left him doubting whether he would be able to play top-flight golf again. A new workout regime, though, along with a new diet and, most significantly for punters, a revised swing, has allowed the former FedEx Cup champion to make a comeback.

Sugar and carbs have been axed from Snedeker's diet to combat the injury, with raw vegetables replacing them, and he admitted in practice this week that eating has become a miserable and boring experience. Will the suffering be worth it? Not if the new swing fails to get results.

Snedeker would be opposable in the RSM even if he was at full fitness – his tournament form figures are a humdrum 32-MC-45 – but he will surely struggle in his current state.

Johnson, who lives near this venue, is determined to end a victory drought which stretches back to the 2015 Open. The veteran playing the OHL Classic last week was a noteworthy schedule change, hinting that he was eager to get sharp for his home event. The warm-up went well, a final-round 64 in the OHL sending him to the RSM with confidence.

It was only three months ago that Johnson was contending for WGC glory, finishing runner-up in the Bridgestone Invitational, and his last three tournaments have yielded form figures of 20-13-23.

Players Championship victor Si Woo Kim bounced back to top form in Mexico at the weekend, closing with a 65 for third spot in the OHL, and the classy Korean youngster can outscore the much more erratic Jason Kokrak at Sea Island.

Bill Haas is another dependable tee-to-green operator who should prove too steady for ultra-aggressive slugger Jamie Lovemark over 72 holes at the two short, tight and fiddly tracks being used this week.