Foxes could suffer from midfield cull 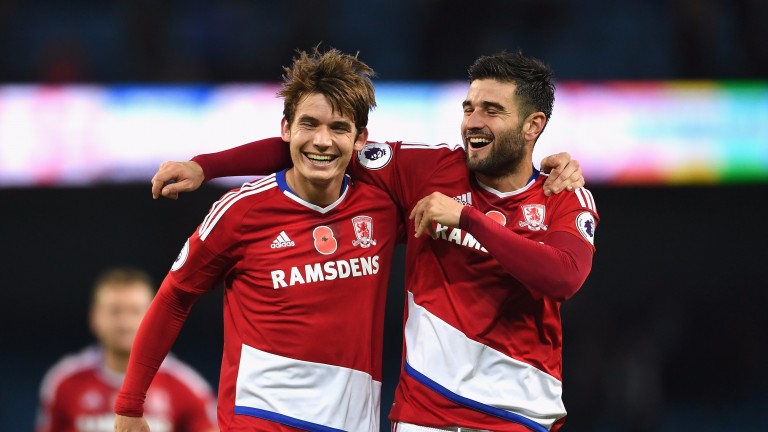 Leicester keep churning out wins in the Champions League but their Premier position is a big concern and it could get worse after this game. A major impact on Leicester’s season has been the sale of N’Golo Kante. Their midfield has not been the same and will be even weaker with Danny Drinkwater suspended. Boro are facing the Foxes at the right time and can take at least a point.

Middlesbrough Middlesbrough remain short of options at the back with George Friend (knee) and Daniel Ayala (ankle) out.