Four lead Wells Fargo as third round is delayed 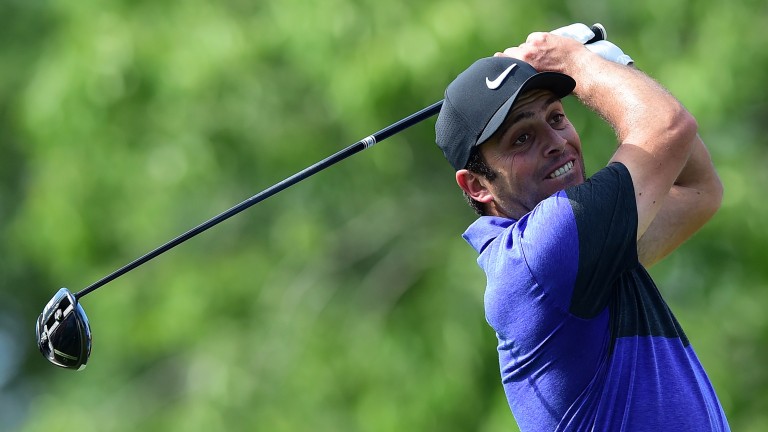 Live on Sky Sports 4 from 6pm

The second round of the Wells Fargo Championship will be completed on Saturday afternoon after the tournament was disrupted by a three-hour weather delay at Eagle Point on Friday.

Hostilities were set to restart with Billy Hurley, Seamus Power and John Peterson at the top of the leaderboard on five-under par having completed their second round, while Italy's Francesco Molinari was on the same mark having completed 11 holes before play was suspended due to darkness.

Players struggled with windy conditions on Friday with no player shooting better than 69. Pre-tournament favourite Dustin Johnson was one player who struggled as the world number one dropped two shots in the first 13 holes of his second round.

Spaniard Jon Rahm is a shot behind the leaders and looks in fine fettle, having posted ten birdies in his opening two rounds.