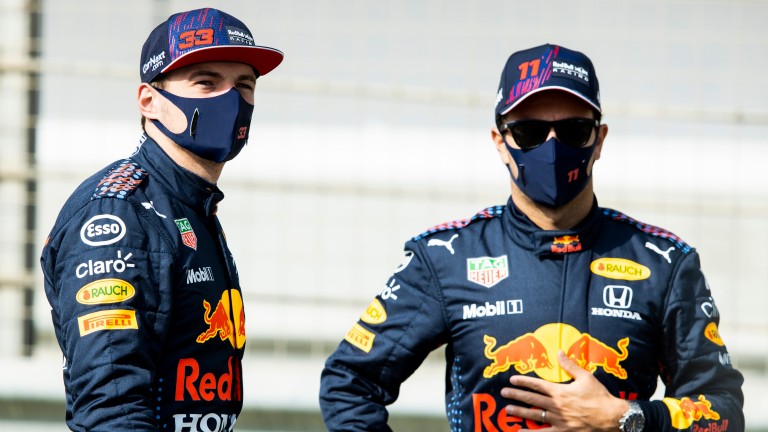 Free F1 tips, best bets and analysis for the Formula 1 US Grand Prix  at Circuit of the Americas, Austin, Texas on Sunday.

Red Bull's Max Verstappen secured pole position for Sunday's US Grand Prix, pipping title rival Lewis Hamilton with a thrilling final lap in Texas on Saturday to set up another titanic tussle in the race for the championship.

Hamilton looked to have done enough to secure pole at the Circuit of the Americas, but the Brit was beaten by 0.209 seconds in an enthralling qualifying session.

Verstappen's teammate Sergio Perez will start third, while Mercedes' Valtteri Bottas finished fourth but will start from ninth after incurring a grid penalty.

Charles Leclerc replaces him on the second row of the grid, with his Ferrari teammate Carlos Sainz starting ahead of McLaren duo Daniel Ricciardo and Lando Norris.

Pierre Gasly and Yuki Tsunoda complete the top ten for Sunday's race, but it looks as if all the headlines will come from the front of the grid.

Worryingly for Mercedes fans, Hamilton has said he could have done no more in Austin, and the first corner could prove pivotal in deciding the outcome of the Grand Prix. Just six points separate the duo in the title race and they have already collided on two occasions this season.

It's hard to call the winner of Sunday's battle, but there's some good value in backing Aussie Ricciardo to finish in the top six.

The former Red Bull driver recently finished in the top four in Belgium and Russia, while he also won the Italian Grand Prix at Monza.

Ricciardo says he is happy to hunt down the Ferraris in front of him and he should give punters a run for their money for a top-six finish.

FIRST PUBLISHED 11:45AM, OCT 24 2021
Just six points separate the duo in the title race and they have already collided on two occasions this season