Veteran can continue to prove his worth in York 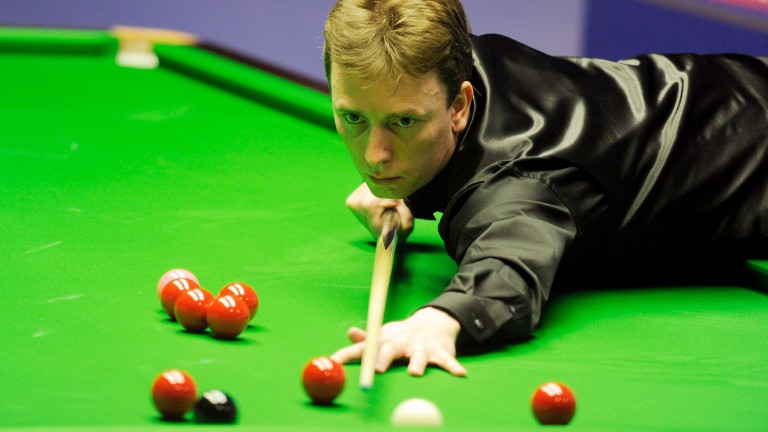 Ken Doherty has graced the Betway UK Championship with some of the finest snooker the tournament has seen down the years and the veteran Irishman looks well worth a punt to open with a victory in York.

Doherty made breaks of 138 and 133 in the International Championship – one was in the qualifying rounds – and notched a 102 in a Coral Northern Ireland Open curtain-raising triumph over Ashley Hugill last week.

Saengkham has endured whitewashes at the hands of Tian Pengfei, Xiao Guodong and Yan Bingtao in recent months and may struggle to find enough to thwart the Dubliner.

The 1997 world champion can be punted at 8-11 with bet365 to post the highest break of the match, but with important ranking points at stake it may be wiser to back Doherty to win the match.

Dechawat Poomjaeng has been looking more vulnerable in recent weeks and the Thai could find Scott Donaldson difficult to dominate.
This match is more about how Donaldson applies himself rather than how his exposed opponent performs.

The Scot has always had the ability but seems to be believing in himself more this season, which resulted in match wins over Robert Milkins, Kurt Dunham and Peter Ebdon (ended match with a run of 106) on the way to the last 16 in Belfast last week.

Yan and Robbie Williams, who had breaks of 101 and 91 in a 4-3 loss to Yan in Belfast, can also be considered in their matches, but respective foes Stuart Carrington and Akani Songsermsawad merit enough respect to deter recommendations.