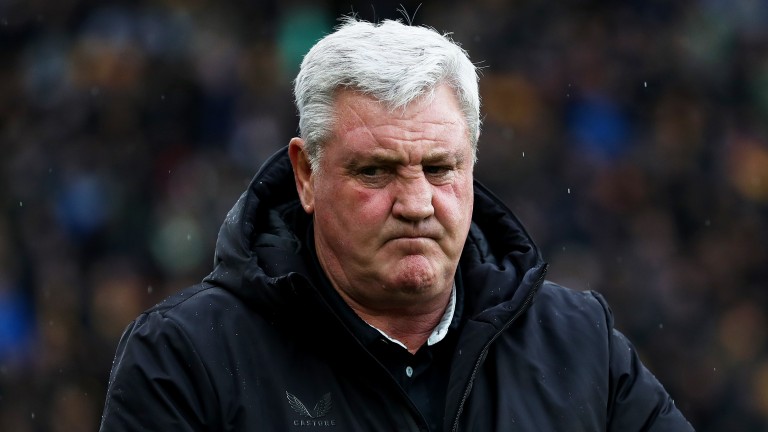 Steve Bruce is expected to be replaced as Newcastle United manager
Jack Thomas - WWFC
1 of 1
By Joe Casey UPDATED 9:23AM, OCT 13 2021

Bruce's days look numbered after Newcastle's Saudi Arabian-backed takeover last week. Graeme Jones seems likely to be in temporary charge for Sunday's home showdown with Tottenham should Bruce be relieved of his duties.

Attention now turns to who will replace the 60-year-old in the St James' Park dugout with Leicester boss Rodgers emerging as a reported target for the new Magpies hierarchy.

The Northern Irishman was as big as 16-1 at the start of the week but his odds have contracted significantly since.

Rodgers has been in charge of the Foxes since February 2019, guiding them to their maiden FA Cup victory last season and successive fifth-placed finishes in their last two Premier League campaigns.

Given the drastic change in circumstances brought about by the departure of Mike Ashley and the arrival of the new owners, a number of coaches have been linked to the role. Frank Lampard, Antonio Conte, Lucien Favre and Steven Gerrard are all towards the head of the betting to replace Bruce in the Toon hotseat.

The priority for any new boss will be to first avoid relegation with Newcastle currently 19th in the Premier League after failing to win any of their opening seven games.

Newcastle are 9-4 to be relegated this season - only three clubs are quoted at a shorter price - and they are 7-1 to finish in the top ten.