Fulham v Bournemouth predictions: Class gap could be evident at the Cottage 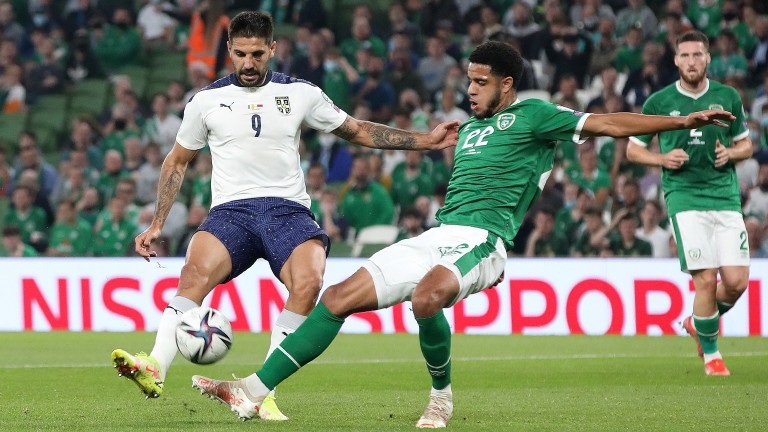 Free football tips, best bets and analysis for Fulham v Bournemouth in the Championship on Friday.

Fulham
Tom Cairney has missed the last two games through illness but could come back into contention.

Bournemouth
Gary Cahill is a doubt, Jefferson Lerma is suspended while Lloyd Kelly, Jordan Zemura, Ben Pearson, David Brooks and Junior Stanislas are set to remain on the sidelines. Robbie Brady and Adam Smith  are back in training.

Championship leaders Fulham and second-placed Bournemouth are separated by one point after 20 games but there could be a class gap between them at Craven Cottage, where the Londoners look likely to run out comfortable winners.

There is a long way to go in the second-tier promotion race but both sides should recognise the significance of the game.

Whoever wins can strike a major psychological blow against a key rival and they would be guaranteed a top-two placing on Christmas Day.

Unfortunately for Bournemouth the fixture has come at a difficult time.

Cherries manager Scott Parker will be without suspended midfielder Jefferson Lerma, who was sent off during last Saturday's 2-2 draw at home to Coventry, and he could be missing a further six players due to injury and illness.

There were plenty of positives to take from the performance against Coventry, which was a dominant one until Lerma's dismissal.

But the result extended Bournemouth's winless run to three games, leaving them short of confidence for their toughest test of the campaign.

Fulham have drawn their last two matches but they are also unbeaten in nine and should be close to full-strength after coming through a bout of illness which swept through the dressing room late last month.

Centre-forward Aleksandar Mitrovic has been their main match-winner, scoring 21 goals, but there is a strong supporting cast including Fabio Carvalho and Harry Wilson, who each possess excellent technique and an eye for goal.

At their best Fulham can be an irresistible force and they look a solid bet to see off under-strength Bournemouth.

Fulham have won five of their last six home fixtures.