Hoffenheim could offer value bet on trip to Paderborn 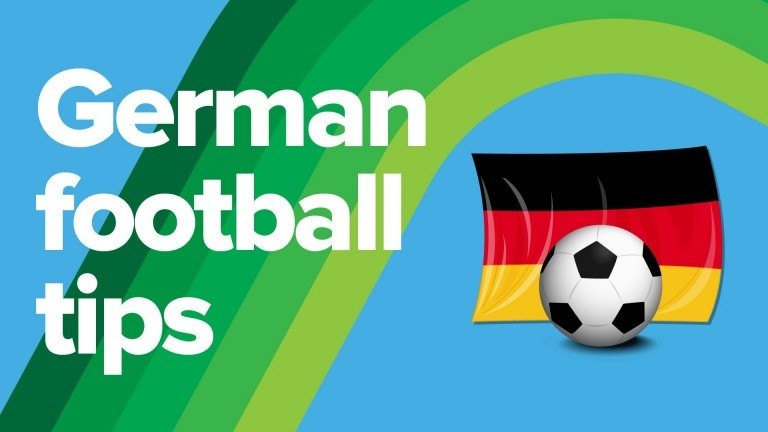 The return of elite European football went smoothly on and off the pitch in Germany last week and some punters have been quick to jump to conclusions following one round of Bundesliga action.

Football without fans is going to be the new normal for a sustained period in most countries and discussion around the fascinating subject of how much that will damage home advantage has been rife in the betting brigade.

It is true that only one home team won one in the first round of nine matches. And it is also true that home sides (20) received more bookings than the visitors (15), leading some to ponder whether the lack of crowd noise meant referees were less likely to sway towards the hosts.

It's a ridiculously small sample size to make any kind of sound judgments either way and the most sensible advice remains to tread carefully through these early choppy waters.

Borussia Dortmund were the only home side to win, although it's worth remembering away victors Wolfsburg, Borussia Monchengladbach, Bayern Munich and Bayer Leverkusen were all favourites.

The biggest surprise was Leipzig's failure to beat Freiburg. Although, according to fbref.com Leipzig won the expected goals count 2.1-0.3.

Hosts Hoffenheim, shock 3-0 losers to Hertha Berlin, also had the better of that game, taking the xG count 2.6-1.5.

Hoffenheim were incredibly wasteful in front of goal and the 3-0 scoreline was harsh enough to consider giving them another chance at odds-against for their trip to Paderborn (BT Sport Extra 1, 2.30pm).

Defeat to Hertha was Hoffenheim's seventh game without a win in all competitions, however, two of those fixtures were against Bayern Munich and they have also tackled fellow top-half teams Freiburg, Wolfsburg, Monchengladbach and Schalke.

This time Alfred Schreuder's side are at rock-bottom Paderborn which offers them a nice opportunity to land a sixth road success following on from the earlier away triumphs at Bayern Munich, Cologne, Hertha, Union and Werder Bremen.

Confidence would be higher in Hoffenheim if injury doubt Andrej Kramaric was declared fit, although fellow goal threat Munas Dabbur is set to return.

Both missed the Hertha defeat which may help to explain the profligate nature of the attacking display last week.

It's fair to say this won't be the most-watched game of the day with two humdingers available at the same time. However, good bets are difficult to come by in Gladbach v Leverkusen and Dortmund's trip to Wolfsburg.

Dortmund, fresh from a 4-0 rout of enemies Schalke, have been heavily supported into 3-4 to win at Wolfsburg. BVB have won eight of their last nine in the Bundesliga and could welcome Emre Can and Jadon Sancho back into the starting 11.

The price looks about right and goals seem certain when Gladbach host Leverkusen but that is reflected in skinny odds on markets such as both teams to score.

Lively Leverkusen have triumphed in eight of their last ten games, notching at least three times in four of the last six.

Kai Havertz further enhanced his reputation with a couple of goals in the battering of Bremen on Monday, although they have managed just one clean sheet in the last eight league away trips.

Third-placed Gladbach, two points ahead of their fifth-placed opponents, are also built to attack with both teams scoring in each of their last eight Bundesliga battles.