Lazio could be ready to finally turn the corner 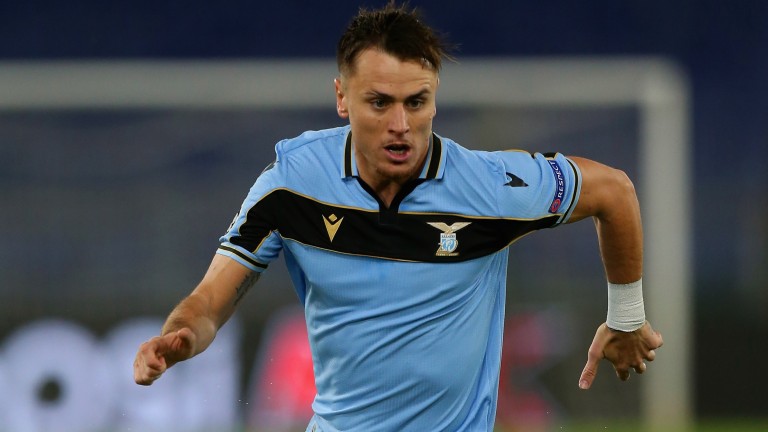 Best bets and analysis for this weekend's La Liga, Bundesliga, Serie A and Ligue 1 action.

Few teams across the continent have struggled as much since football restarted as Lazio but the Serie A club could use their midweek Champions League success as inspiration for their clash with Bologna.

Since returning to action in June after the 2019-20 season was suspension, Lazio have managed only six wins in 16 league matches, having finished fourth last term despite being in contention for the title at the start of the year.

They have started the new campaign poorly as well, with only one win in four assignments, but they thrive at the Stadio Olimpico.

That was demonstrated in a 1-1 draw with Inter in their last home league contest and their impressive 3-1 European win over experienced Borussia Dortmund on Tuesday.

The visit of Bologna, who have lost three of their opening four fixtures, presents them with a great opportunity for maximum points.

Hoffenheim could still be contenders for a European berth in the Bundesliga but Werder Bremen may be playing them at the right time.

Sebastian Hoeness is still adjusting to life as Hoffenheim boss and they have lost their last two league games to Eintracht Frankfurt and Borussia Dortmund.

They could also be a touch fatigued from Thursday's Europa League duties and it could be worth backing Bremen in the draw-no-bet market.

Werder Bremen have tightened up at the back since their opening-day walloping by Hertha Berlin, conceding only twice in three games as they beat Schalke and Arminia Bielefeld and held last season's European hopefuls Freiburg to a 1-1 draw.

The inconsistency of El Clasico rivals Barcelona and Real Madrid has livened up La Liga this season and Getafe are one of the clubs looking to capitalise on the more even playing field.

They have a reliable group of forwards at the other end with Angel, Jaime Mata and Marc Cucurella, who joined permanently from Barcelona in the transfer window, and they are worth a bet to beat Granada.

Granada defied expectations to finish seventh in the top flight last campaign and although they have got the better of Sevilla and PSV in their last two games, they shipped six against Atletico Madrid and were held to a stalemate by promoted Cadiz beforehand.

Their game with PSV was an even contest and given that the current crop of players are not all used to midweek football, the trip could take its toll on them when they travel to the Coliseum Alfonso Perez on Sunday.