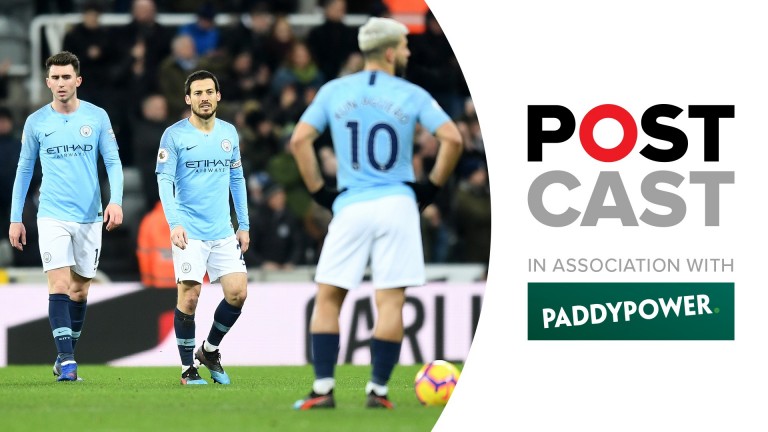 Mark Langdon is joined by Dan Childs, Liam Flin and Paddy Power's Emmet O'Keeffe for a look at this weekend's football which includes Man City looking to get back winning ways when they host Arsenal at the Etihad. The team also look at all the Premier League fixtures this weekend and give their best bets.