Liverpool top of the league by six points 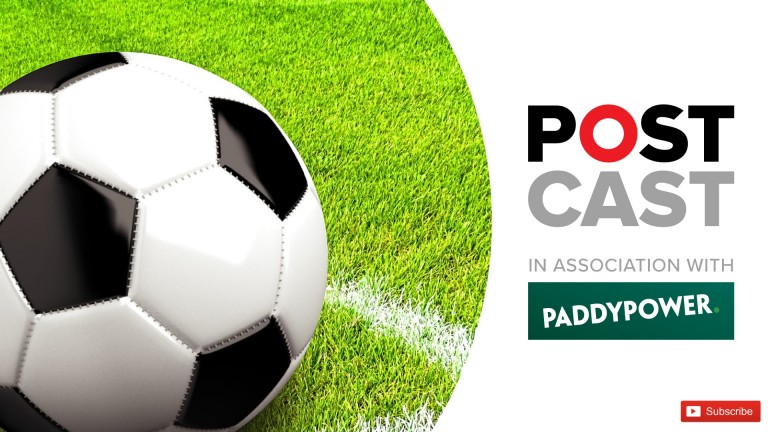 Mark Langdon is joined by Ian Wilkerson and James Milton for a quick round up on the week's football and news, which saw Liverpool going clear at the top of the league at the midpoint stage by 6 points to Tottenham after Man City slipped up once more.

The team also look at the weekend's fixtures with their best bets for each game.