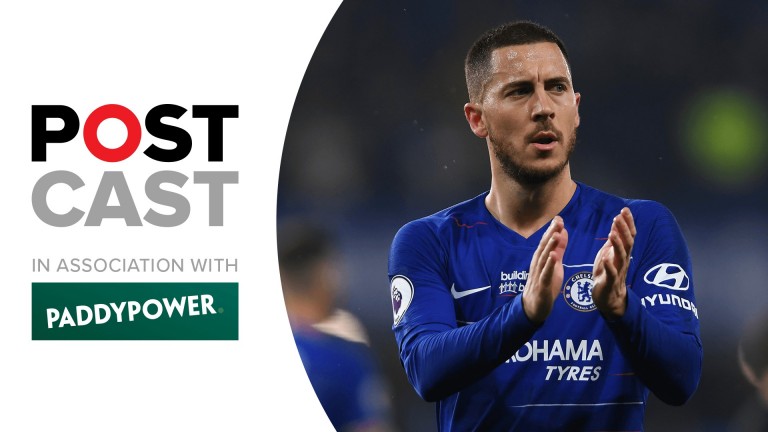 David Clark is joined by Racing Post Sport's Mark Langdon, Liam Flin and Paddy Power's Emmet O’Keeffe for a look back at the week's UEFA Champions League games and ahead to Premier League fixtures this weekend.