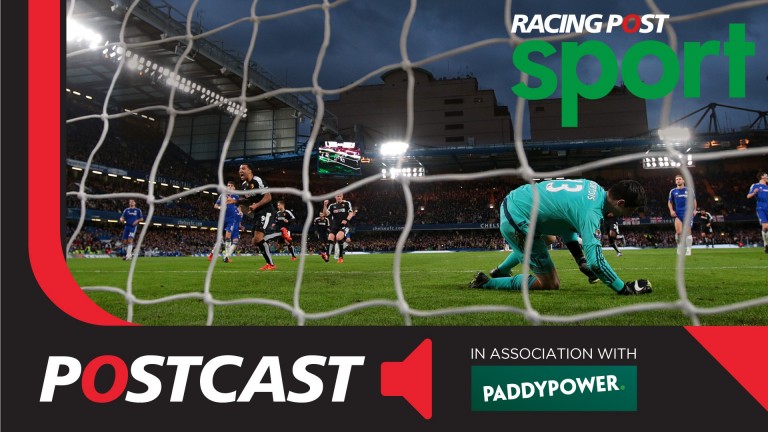 Dave Clark, James Milton and Dan Childs are joined by Paddy Power's Jason Murphy for a look at the betting in this weekend's UEFA Nations League. Plus with eight games played in most European leagues, we look at the outright betting in England, Spain, Italy, France and Germany.